What Do You Have? 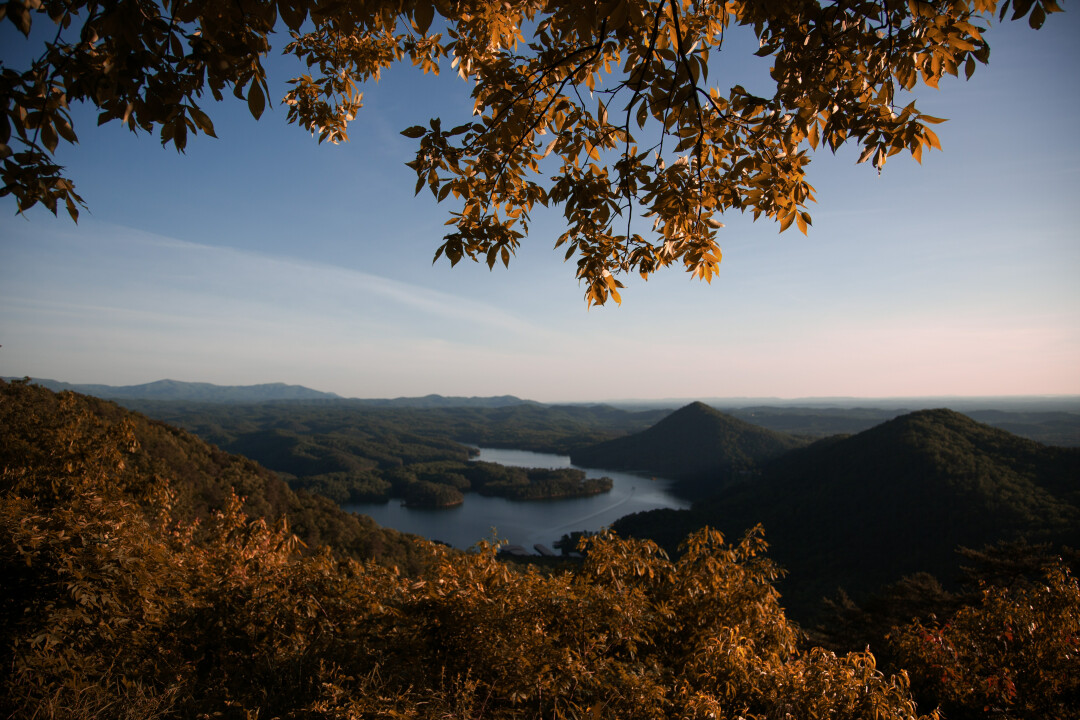 "As evening approached, the disciples came to him and said, 'This is a remote place, and it’s already getting late. Send the crowds away, so they can go to the villages and buy themselves some food.' Jesus replied, 'They do not need to go away. You give them something to eat. We have here only five loaves of bread and two fish,” they answered. 'Bring them here to me,' he said.  And he directed the people to sit down on the grass. Taking the five loaves and the two fish and looking up to heaven, he gave thanks and broke the loaves. Then he gave them to the disciples, and the disciples gave them to the people. They all ate and were satisfied, and the disciples picked up twelve basketfuls of broken pieces that were left over. The number of those who ate was about five thousand men, besides women and children." (Matthew 14:15-21)

The story of Jesus feeding the 5,000 is one of the most well-known miracles of the New Testament.  The disciples did not have much––all they had were five loaves of bread and two fish. If this was merely enough to sustain their small group alone, how could they fathom the possibility of these rations feeding the crowd of 5,000 that had gathered? Jesus was asking them to do the seemingly impossible! However, even though they could not comprehend how their small contribution would have the potential to even make a small impact, they were still willing to give what they had to Jesus. Because they were willing, He was able to transform their meager meal into a miracle.

What strikes me the most about this miracle is that Jesus invites the disciples to be a part of it. The miracle didn’t begin with Jesus waving His hands and magically pulling out meals from thin air. No. The miracle began with what the disciples had. Could Jesus have just done it on His own? Of course He could have! He can do anything! However, even though He could have done it on His own, He chooses not to. Instead, He graciously invites the disciples to be a part of this legendary miracle, and their small contribution became the catalyst for one of the greatest miracles of all time. It all started with what they already had. No more, and no less.

Even today, God is still moving in our lives, working in this world, and making miracles happen. He doesn’t just do this alone; God invites you to be a part of His miraculous work. What’s more? He’s already equipped you with everything you need to participate. All you have to do is give from what you already have and say “yes” to His assignment.

It’s easy to focus on what you don’t have instead of what you do have. In fact, we have been trained by society to see setbacks instead of successes. Remember that the miracle of the 5,000 didn’t start with caravans of catering trucks and baskets full of bread––it started with the little the disciples had. Jesus didn’t ask them to go to the stores and buy more food, develop new cooking skills, or complete side jobs for more money. No. It all started with what they already had.

What do you already have? What resources has God already given you? What dreams and passions do you already hold in your heart? What skills and gifts have you garnered over your lifetime? Even if you don’t think you have much, remember that even the disciples did too! God wouldn’t give you a dream or assignment without fully equipping you for it. What is God asking you to do? How does He want to transform the world through you? Whatever it may be, He’s already given you everything you need to start. Begin with what you have, give it to God, and see the miracle unfold right before your eyes as you surrender to Him.

Thank You that You not only invite me to be a part of your miraculous work, but also that You have equipped me with all that I need to participate. All I have ever needed, You have always been faithful to provide. Will You give me the clarity to know what You want me to do, the courage to pursue it, and the wisdom to realize that You have already empowered me to make a difference, even if I may not feel like I am able to. Thank You for calling me, for believing in me, and for loving me more than I could ever imagine or comprehend. 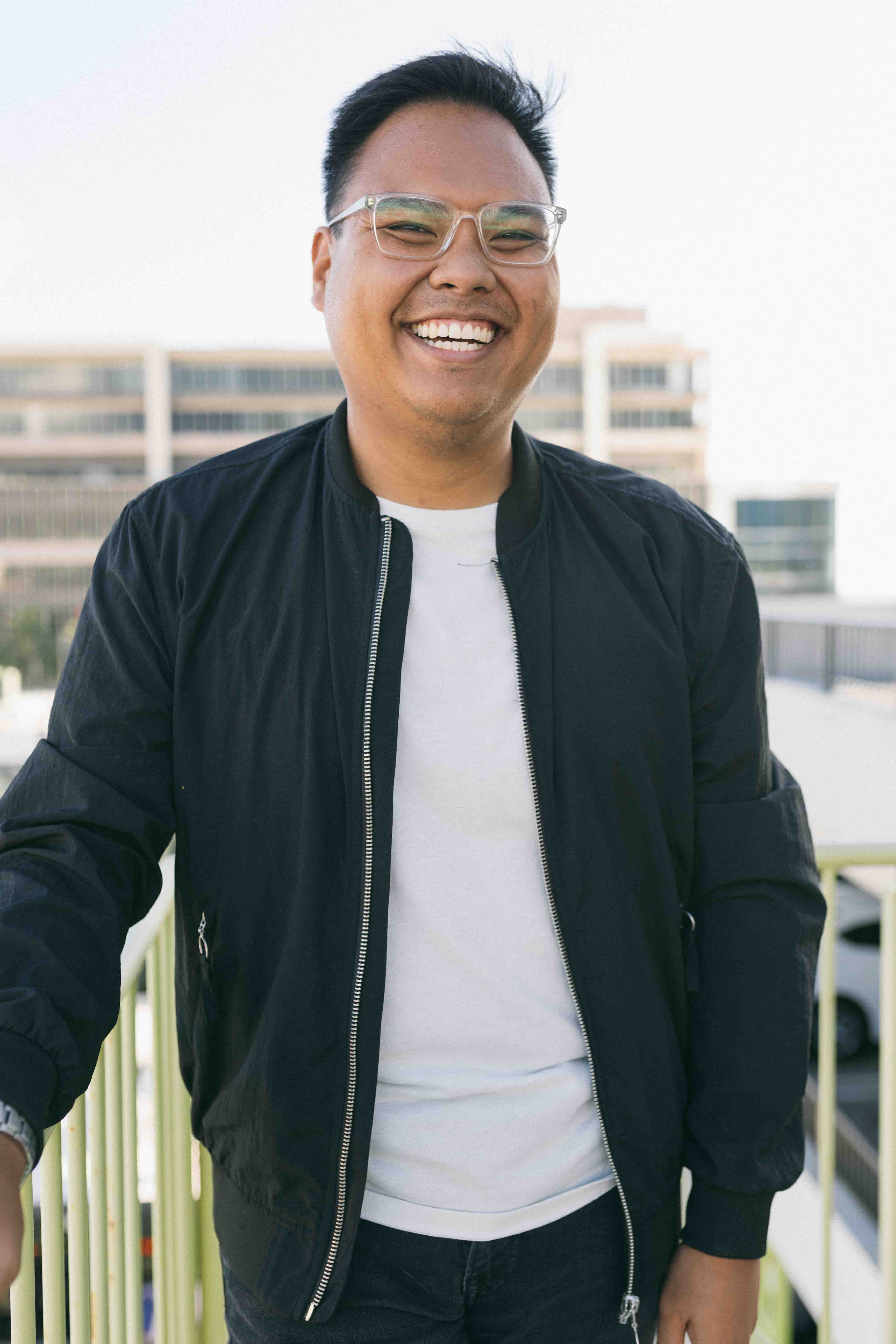 Donovan Sabog joined our team in 2020 and serves as Director of Administration, overseeing our online campus, strategic initiatives, data analysis, and special projects.

Donovan grew up at New Hope Oahu and has been a part of this church with his family since 2004. He has served in our YPAC, NHO Music, and Children’s Ark teams, and has helped to lead our Lighting Team when he was a student at Punahou. These experiences led him to Yale University, where he received degrees in Economics and History, and worked as Head Recruitment Coordinator and Senior Presenter for Yale Undergraduate Admissions.

Prior to New Hope, Donovan was a management consultant in New York City and has held various internships in finance, investment, education, and strategic policy. With passions for music, travel, and food, he performed in the Yale Spizzwinks and Yale Whiffenpoofs a cappella groups, traveling with these groups to 25 states and 35 countries across all six inhabited continents. Donovan is blessed to be able to lead and serve at New Hope Oahu as a part of the team.