The God Of Strategy 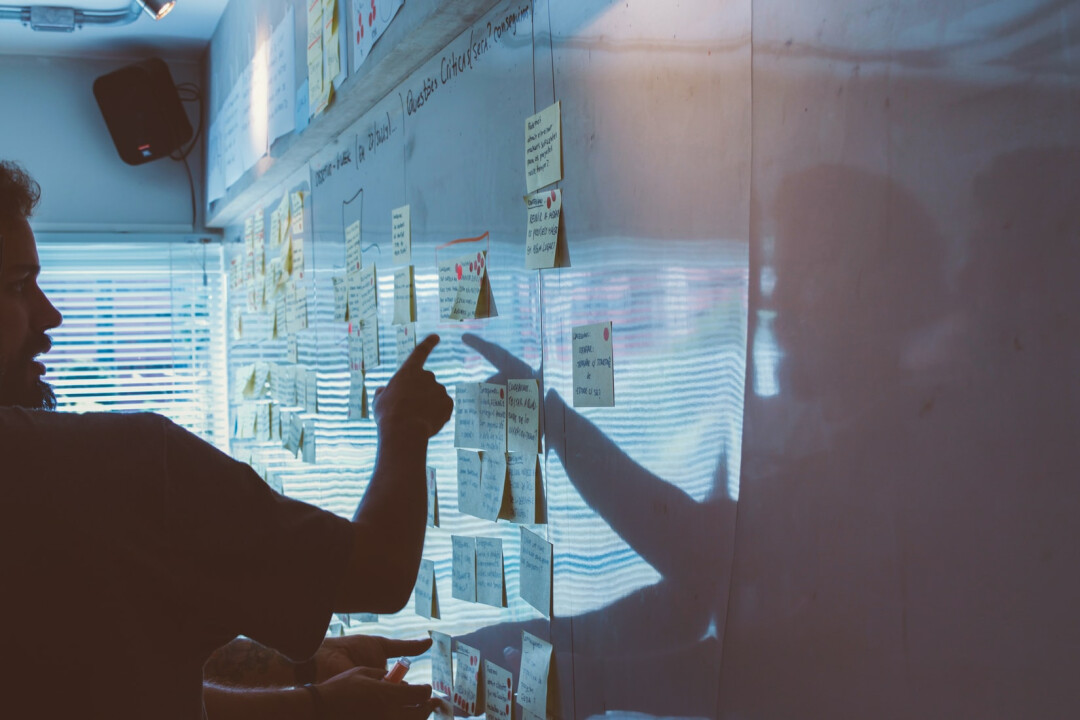 1 Chronicle 14:13-17-"Once more the Philistines raided the valley;  so David inquired of God again, and God answered him, ‘Do not go directly after them, but circle around them and attack them in front of the poplar trees.  As soon as you hear the sound of marching in the tops of the poplar trees, move out to battle, because that will mean God has gone out in front of you to strike the Philistine army.’ So David did as God commanded him, and they struck down the Philistine army, all the way from Gibeon to Gezer. So David’s fame spread throughout every land, and the Lord made all the nations fear him."

David is only a mighty warrior because of the one who is fighting for him. He inquired with God quite often that either led him to win battles or to disengage. Once more David asks God for his directions and instead of storming in, God gives a different strategy that was more effective.

We forget that God gives us a strategy to win wars that we don’t have to fight alone. In Isaiah 42:13 it says, “The Lord will go forth like a warrior, He will arouse His zeal like a man of war. He will utter a shout, yes, He will raise a war cry. He will prevail against His enemies.” God is a warrior and His expertise is unmatched.

I wonder how many opportunities I have missed by not going to God when I am going through a battle or needed direction in my life. I look at David of how much he inclined him to hear God's voice and each move that was percussively done success followed. Even when the battle was lost, God still guided David. I know that God’s strategy might not always be the easiest route but I need to trust that God’s strategy requires faith, obedience, and a humble heart to ask.

I pray I continue to trust your plans in every battle, circumstance, and decision. It might not always be the way I want to do things but if I desire to do things God way, I need to trust the God of strategy. Amen