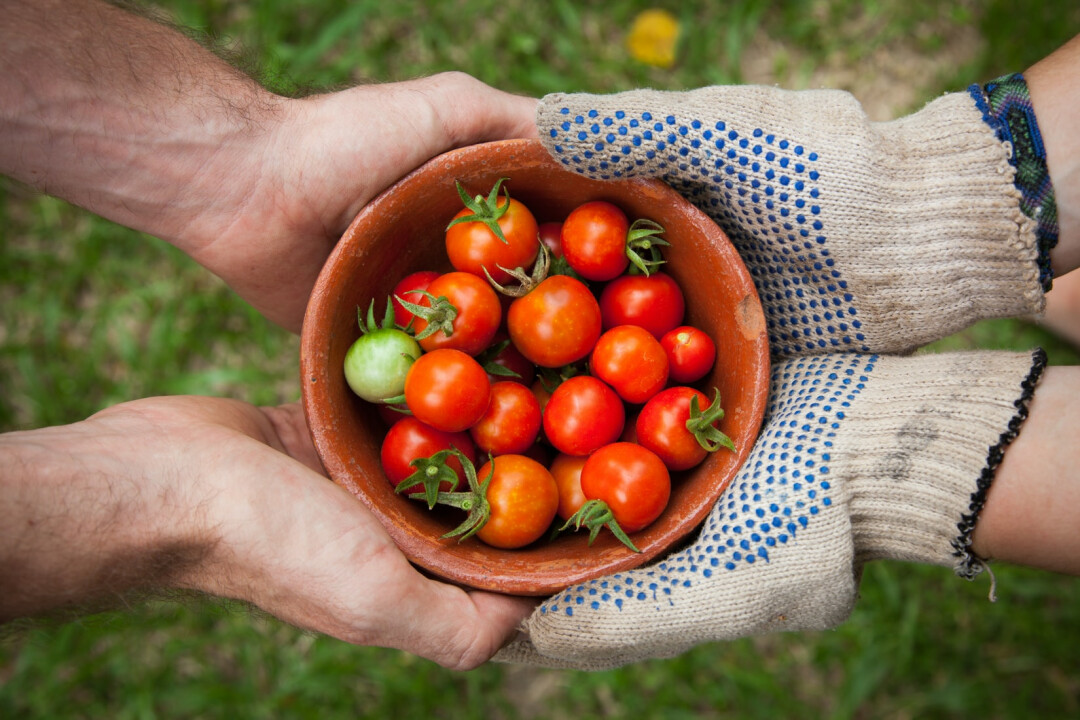 Matthew 15:33-36-"The disciples replied, ‘Where would we get enough food here in the wilderness for such a huge crowd?’ Jesus asked, ‘How much bread do you have?’ They replied, ‘Seven loaves, and a few small fish.’ So Jesus told all the people to sit down on the ground. Then he took the seven loaves and the fish, thanked God for them, and broke them into pieces. He gave them to the disciples, who distributed the food to the crowd.”

I remember it like it was yesterday: I was 12 years old and had just completed a nice dinner out with my family. We didn’t get the privilege of going out to eat often, so when the dessert menu came around I went for it and ordered the Mud Pie, a decadent, chocolatey ice cream treat! As the waiter went around, everyone else at the table decided they were too full to indulge, thus I would be the only one getting to enjoy...or so I thought. My mud pie arrived, and it was just as my mind imagined it: fashioned with the best quality chocolate ice cream, sitting on top of a buttery pie crust, with chocolate and caramel drizzle, and topped with whipped cream and a cherry. I dug in, and it was the best thing I had ever tasted. BUT, then it happened...my brother wanted a taste, and then another. As he exclaimed how good it was, my sister wanted a taste, and then my mom, and then my dad, and as I saw my precious mud pie slowly disappearing, I couldn’t take it anymore. I broke down and began yelling and crying saying, “Just get your own! This is mine!” That nice dinner was ruined! And, it all started because I didn’t want to share what I thought was mine. Was I paying for it...nope! Did I have any rights to it...not really! My selfishness ruined the night for everyone!

The crowd had been with Jesus for a few days, and their rations were running low. As mealtime came around, Jesus had compassion for them and wanted to ensure they didn’t leave hungry. Doesn’t this sound strangely familiar? The disciples had just seen Jesus provide food for 5000 from one boy’s lunchbox, yet they didn’t seem to have the faith to believe He’d do it again. This time would be a little different, though. This time they would have to sacrifice what was theirs. It was their food that needed to be surrendered to Jesus. What was in their hands had to be submitted to Him. They surrendered what was theirs, Jesus blessed it, and then He returned it to them to give out to the crowd. Again, they took part in this miracle, as they had to selflessly serve thousands of people, and the work still wasn’t done. They then had to pick up the leftovers. The disciples got to see an incredible miracle, but it took them selflessly surrendering their food, selflessly serving the people, and selflessly seeing beyond their own needs and desires.

Jesus, thank you for allowing me to be a part of Your move and Your miracles. I acknowledge that all I have is from You, so please help me to be willing to surrender whatever You’ve given me and serve others with it. In Your name, Amen! 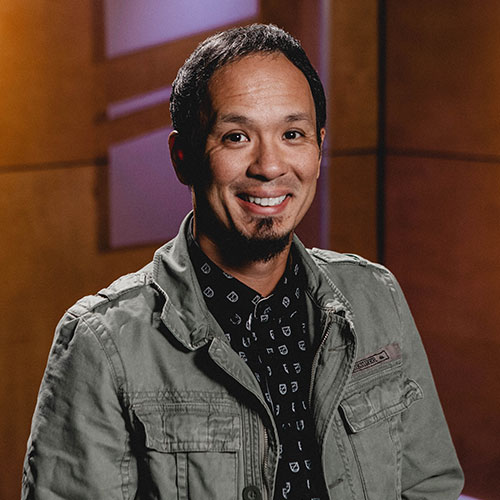