MESSENGERS ON A MISSION 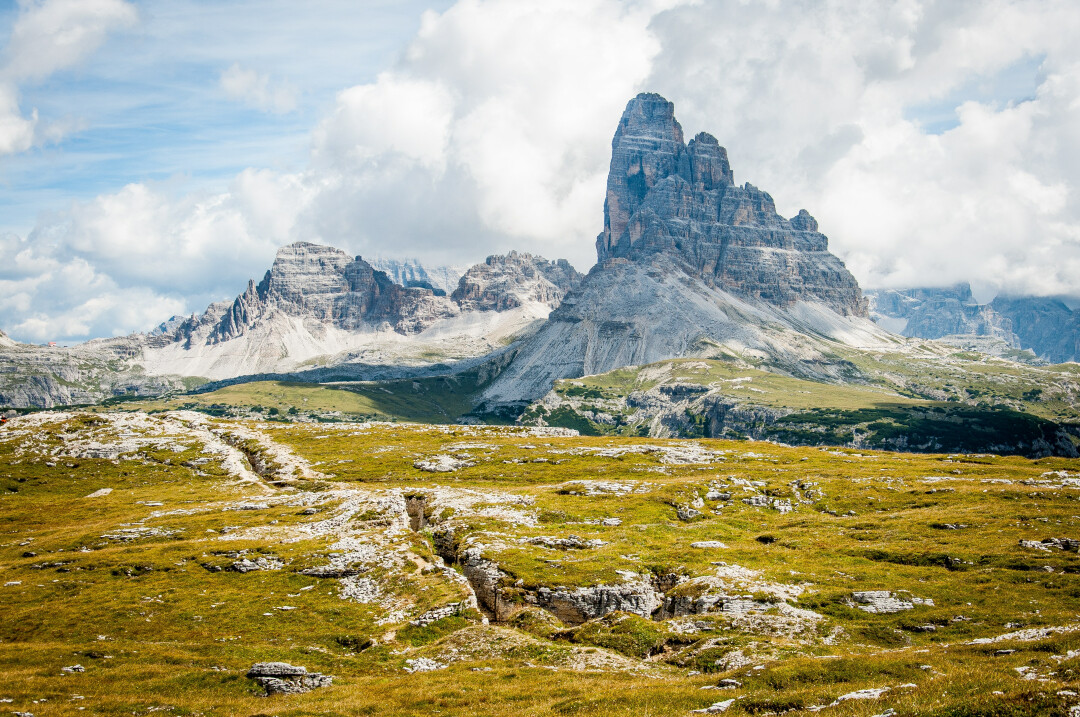 The LORD, the God of their fathers, sent word to them again and again by His messengers, because He had compassion on His people and on His dwelling place; but they continually mocked the messengers of God, despised His words and scoffed at His prophets, until the wrath of the LORD arose against His people, until there was no remedy.  2 Chronicles 36:15-16

Have you ever tried to reach a friend or family member who seemed unreachable?  Maybe you kept calling but went straight to voicemail, or worse got ‘blocked’.  God’s compassion for you and me drive him to repeatedly attempt to reach us, until we become unreachable.  C.S. Lewis said, “Pain is God’s megaphones to rouse a deaf world.”  Pain has a way of sensitizing our spirits to hearing the voice of God again when our hearts have been closed.  After repeated attempts to reach Israel, God would allow the Babylonia captivity to wake and shake his kids.

When you reflect back on mistakes you’ve made in life, hasn’t there always been a warning, a whisper, a shaking of sorts, or a messenger who has shown up as you entered an intersection of decision.   Maybe you were that messenger for someone else.  God calls us to speak into peoples lives but we are not responsible for advice they don’t follow.  Is God sending you to someone with a message?  God has compassion on us when we are struggling or hurting so he sends a friend, often with a word of warning and hope.  If you find yourself mentally role playing in your mind a verbal conversation or see yourself saying certain things in a certain way to a certain someone, it’s quite possible God has sensitized your spirit to feel what he feels and He has impregnated you with a message that needs to be delivered.  God is giving you an assignment, you are a messenger on a mission.  Now, go back to God for the details and ask him what he would have you to say and how to say it so your message is said in such a way that they receiver receives it.

Principle:  If you find yourself mentally rehearsing a Godly conversation you imagine having with someone, it’s quiet possible God has impregnated you with a message for someone; You’ve become a messenger on a mission.