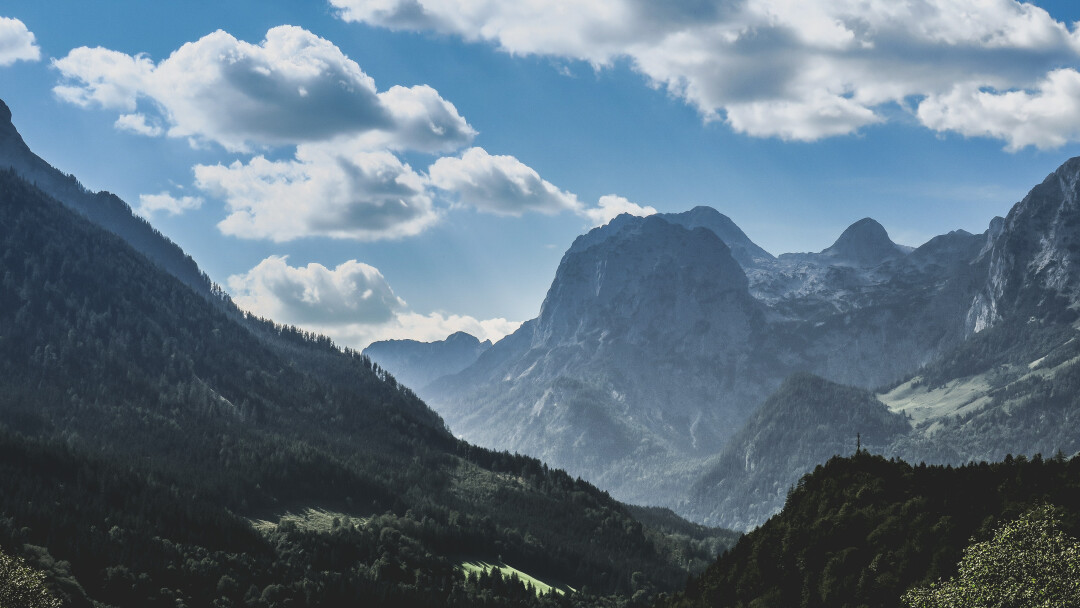 “The word of the Lord came to me: “Son of man, prophesy against the shepherds of Israel; prophesy and say to them: ‘This is what the Sovereign Lord says: Woe to you shepherds of Israel who only take care of yourselves! Should not shepherds take care of the flock?  You eat the curds, clothe yourselves with the wool and slaughter the choice animals, but you do not take care of the flock. You have not strengthened the weak or healed the sick or bound up the injured. You have not brought back the strays or searched for the lost. You have ruled them harshly and brutally.” (Ezekiel 34:1-4)

The words that God spoke to Ezekiel, to the shepherds of Israel were words the leaders to shepherd and provide for the needs of the people, both in provisions and spiritually. By not tending to their needs, they were in fact not leading them well but instead, harshly and brutally … kind of like an error by omission. He noted that their tendency was to focus and care for themselves rather than those they were responsible for.

This is a great prompting for us as leaders to steward responsibly the authority and leadership that God has given us over our families, ministries, and people who we have the privilege of leading.

Are we shepherding them in care and discipleship?  Am I strengthening those that are weak, or in need of healing that are injured both physically and emotionally?  And what about those that are not being discipled in the ways of the Lord, but rather just doing task and work?  I receive this as an important reminder that leadership is not just telling people what they are supposed to do and what the work or assignment is, but more importantly shepherding them in discipleship; both spiritually, physically and in character.  Thus, as they are shepherded and cared for may their paths be pleasing onto the Lord.  When some do stray, I know that I am called as a leader to help them find their way back and to usher, help, guide and welcome them back into the fold and family of God.

Dear Lord, we as leaders we do indeed have a greater responsibility to lead as shepherds rather than supervisors or bosses.  It is so clear that we are called to lead as Jesus led; through example and shepherding those that you have placed under our leadership.  Thank you for reminding me of this important call and responsibility as a leader, may I follow in your call to be a shepherd. 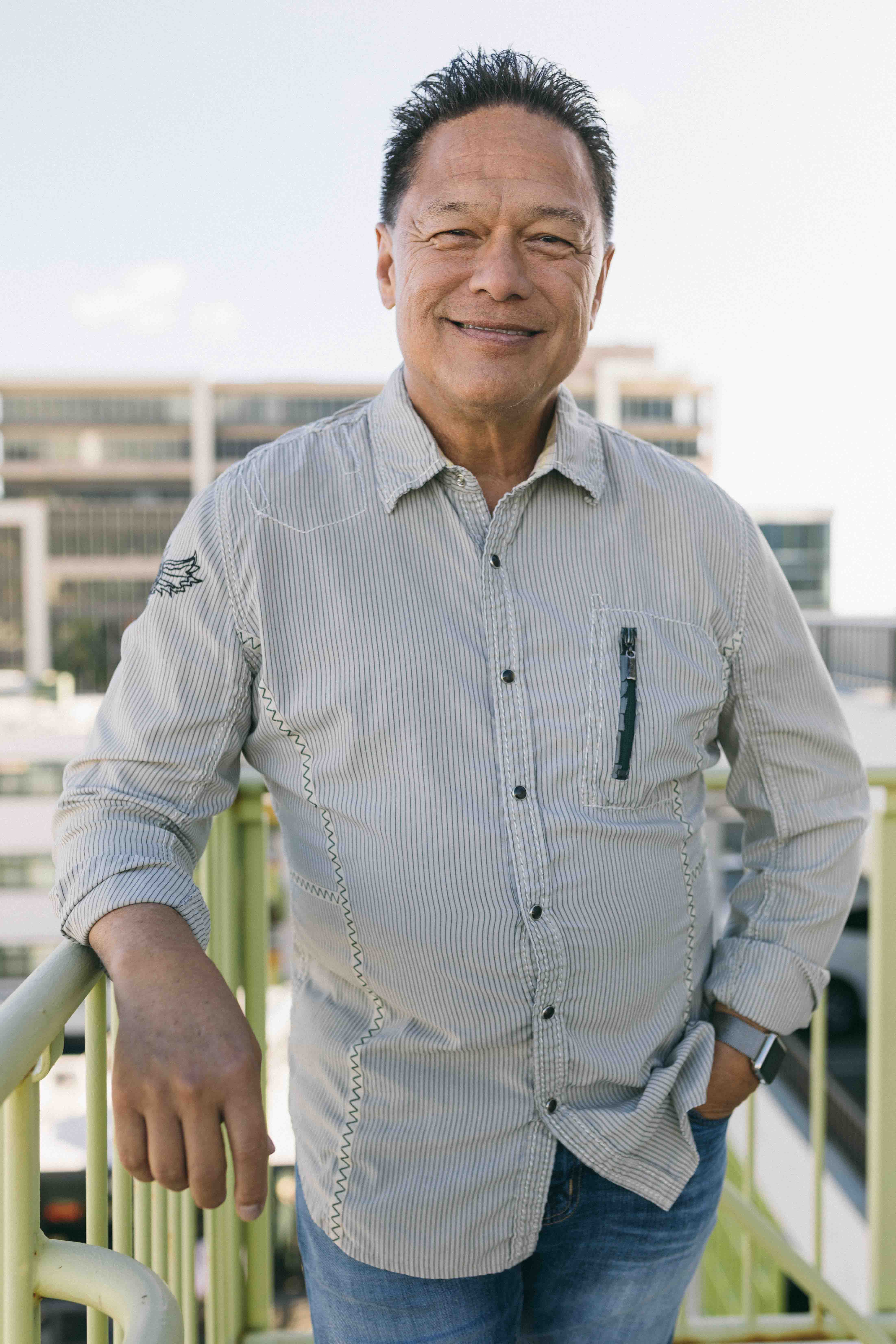 Pastor John Tilton has served at New Hope Oahu since it’s launch in 1995, and has been on staff in administration and as executive pastor for the past 14 years. The values and heart behind New Hope run deeply through Pastor John’s veins as he has trained, learned, and was mentored closely by Pastor Wayne.

Pastor John’s heart is to love and shepherd the people of New Hope Oahu––both here on Oahu and globally across the world. He will seek to continue to develop leaders, enable people here to dream with vision and purpose for God’s unique call on their lives, and, most importantly, to seek God as He faithfully guides our church so that we can fully become the church, and the people, He has created and called us to be.