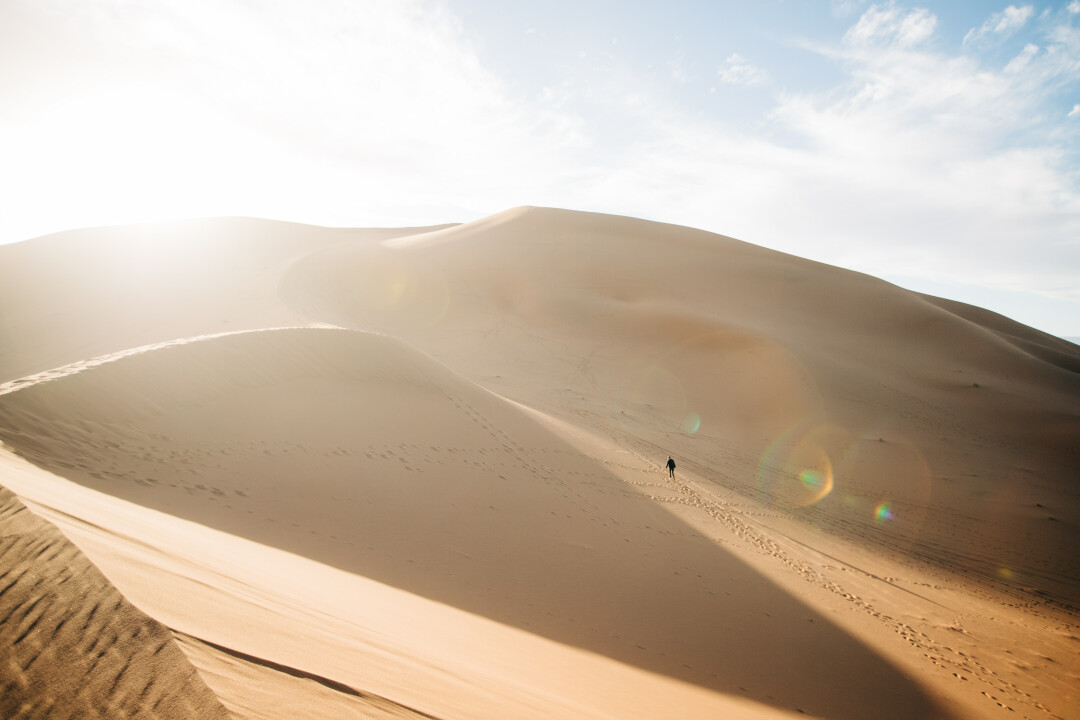 For it is just like a man about to go on a journey, who called his own slaves and entrusted his possessions to them. To one he gave five talents, to another, two, and to another, one, each according to his own ability; and he went on his journey. Immediately the one who had received the five talents went and traded with them and gained five more talents. In the same manner the one who had received the two talents gained two more. But he who received the one talent went away and dug a hole in the ground and hid his master’s money. “Now after a long time the master of those slaves came and settled accounts with them. Matthew 25:14-19

Are you ready for your 1/1 with Jesus? The gift of salvation is free, but it does come with expectations to occupy (do business and trade) and multiple (increase using what God has given to you), that’s stewardship.

THE DAY OF REWARDS: Based on what we have done with what we have been given will determine what we receive when we get to heaven. If we have been faithful stewards to use what was given to us to increase, we will be rewarded with more kingdom responsibility. If we have produced nothing, Jesus says he will take our talent and give it to another, and we are cast out. That may seem harsh, but would your company keep you around if you consistently failed to contribute?

Principle: Everyone understands that employers, teachers, and supervisors have expectations that you contribute, it is no different with God except that you are adding value to your eternal account.