Is It Really The Thought That Counts 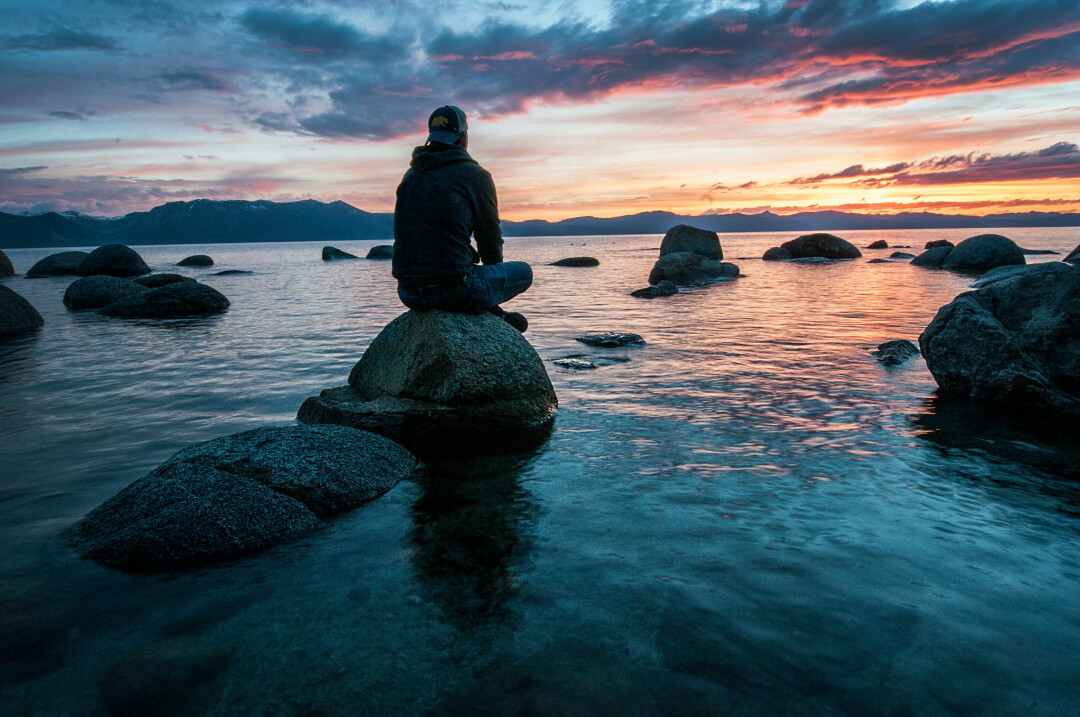 "Now when Asa heard these words and the prophecy which Azariah the son of Oded the prophet spoke, he took courage and removed the abominable idols from all the land of Judah and Benjamin, and from the cities which he had captured in the hill country of Ephraim. He then restored the altar of the Lord which was in front of the porch of the Lord. And he gathered all Judah and Benjamin...for many defected to him from Israel when they saw that the Lord his God was with him." (2 Chronicles 15:8-9)

I’m sure we’ve all heard, and maybe even said, the saying, “It’s the thought that counts...” implying that someone’s good intentions were more important than their actions, but I think we are all well aware this saying only works in certain situations. For example, I’ve never heard a parent tell a disobedient child, “Well, it’s the thought that counts because at least you thought about doing right.” That just doesn’t cut it! I’ve never heard a police officer tell a criminal, “Since you thought about doing what’s right I guess I won’t throw you in jail”. Using that phrase in these situation sounds completely ridiculous because the most important thing isn’t the intention but the action. Unfortunately, right intentions just aren’t enough if they aren’t accompanied with right actions.

This came to mind as I read 2 Chronicles and the story of Asa. Asa was appointed king in a very precarious situation. Preceding his reign God’s people had multiple evil kings who led the people into sin and rebellion against God, and the people seemed to be pretty happy with their situation. They were worshiping false gods, living in impurity and debauchery, and basically doing whatever they wanted. In steps King Asa who could easily just follow the flow of the culture, live it up like the others, and not rock the boat. OR, he could choose to take a stand for what was right. Asa was visited by a prophet with a word from God: Search for God and He will be with you and grant you peace. Ignore God and He will ignore you and you will face hardship. Now, when his fate of blessing or curses is put that way the decision seems like an easy one, right? Well, the intention to do good might haven been easy, but actually doing it would be anything but that. Asa had to go against the norm. He had to challenge the culture and customs around him and stand up for righteousness. He even had to stand against his closest friends and loved ones for the sake of obedience. Now that is hard! Beyond that, he had to leave the comforts of his quarters and physically do work: tearing down the idols and false places of worship. The work continued as he then restored the places of true worship to the True God. In fact, it wasn’t until after all of these actions, after all of his obedience, that people wanted to support him because they saw God was with him. I wonder how lonely he must have been each day he had to tear down another altar and stand up for God. I wonder how many times people threatened him, laughed at him, hurled insults at him, and maybe even attacked him. Yet, Asa combined his good intentions with his righteous actions, and God honored him.

Are there areas of your life where your good intentions have not been accompanied with good actions? Maybe God has been revealing to you an area of compromise that you know you should fix but have done nothing about. Maybe He’s been asking you to stand up for Truth and His way but you’ve shied away from it out of fear of what others would think and say. Maybe He’s asked you to speak with someone about a situation that is causing them more harm than good, yet you’ve been putting it off. I wonder if God is asking us to do more standing for Him in our circles of influence than sitting passively. I rejoice in the fact that we live in the grace of Jesus and don’t have to fear being abandoned by God, like was spoken over Asa, but the fact remains that God is searching for more than good intentions. May today be a day of taking that extra step of obedience you’ve been avoiding knowing that He will honor your righteous actions and will be with you

Jesus, please forgive me for the times where my actions didn’t line up with my intentions. I am well aware that it’s not the “thought that counts” but the obedience that counts. Please grant me the boldness, the courage, the will to obey no matter the difficulty or cost that my life might bring honor to You. In Your name, Amen!