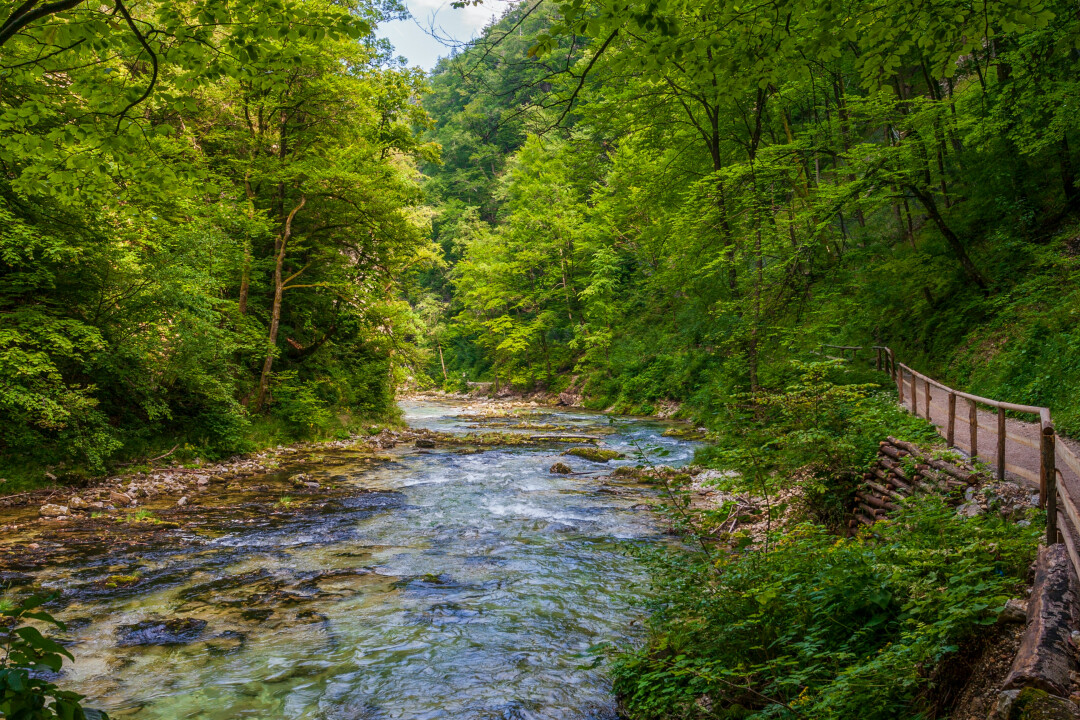 "I will pronounce my judgments on my people because of their wickedness in forsaking me, in burning incense to other gods and in worshiping what their hands have made." (Jeremiah 1:16)

Jeremiah spoke the words of the Lord that judgement would come down on the people for their forsaking the Lord by worshipping other gods and worshipping things they had made and accomplished.  Throughout the Bible, the people of Israel became so enamored with other God’s as they looked beyond what God was doing for His people.  Either through coveting, or worshipping other gods out of fear for their safety and well-being, they forsake the Lord for other gods.  They tended to “look over the fence” at other God’s, people, and cultures.  Jeremiah also called them on the fact that they even looked to bask in their own glory in accomplishment and success.  It’s like the old saying “you think you’re the cat’s meow.”  They reviled in what they made and did, thinking it was all their doing.

These scriptures speak to me in remembering that God is the source of all things including my accomplishments and success; and that He deserves the glory for His faithfulness, promises, and answered prayers.  May I not let my accomplishments and achievements become trophies of what I think I did, rather than what I know God did through me, and think that I am “all it.”  There’s a saying that “pride cometh before the fall.” I want to be careful of a human and carnal propensity for to revel in and seek the accolades, “believe my press” and steal God’s glory. I need to realize that I didn’t do it, but that God did, and that I need to give Him the Honor, glory and praise.

Dear Lord, I am grateful for your leading, guiding, and blessing me in enabling me to achieve those things that you’ve privileged me to be called to do.  May I remember that you are the source of all that I do and accomplish, and that all glory and honor go to you and you alone.  I thank you for your favor and faithfulness.

Senior Pastor John Tilton has served at New Hope Oahu since it’s launch in 1995, and has been on staff in administration and as executive pastor for the past 14 years. The values and heart behind New Hope run deeply through Pastor John’s veins as he has trained, learned, and was mentored closely by Pastor Wayne.