How the Useless Became Useful 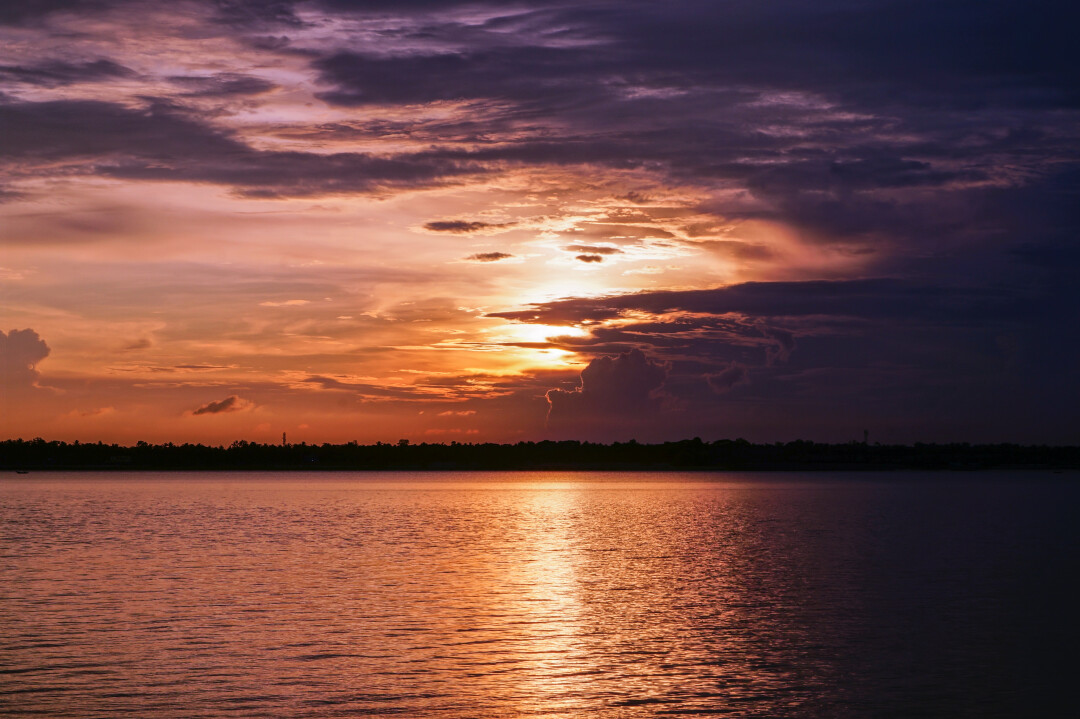 "Therefore, although in Christ I could be bold and order you to do what you ought to do, yet I prefer to appeal to you on the basis of love. It is as none other than Paul—an old man and now also a prisoner of Christ Jesus— that I appeal to you for my son Onesimus, who became my son while I was in chains. Formerly he was useless to you, but now he has become useful both to you and to me. " (Philemon 1:8-11)

Paul writes a letter directly to Philemon to ask for Onesimus to be received back by the church at Collossae, particularly to be received back by Philemon. Onesimus was once a slave who escaped Philemon only to be converted to Christianity in Rome. Onesimus (whose name means "useful") became useful to Paul, and Paul hoped that he could join the ministry back in Collossae alongside his former master, Philemon. Paul wanted to restore Onesimus back to Collossae, but not as a slave. He wanted to restore Onesimus back to Philemon as an equal. We can only assume that Philemon humbled himself and received Onesimus back to honor the request of Paul.

As a church, we should always be a place of reconciliation. How difficult it can be to not only take people back who have wronged us, but to restore them to where they should have been had they not gone astray. From what we read, we can see that the early church suffered much, but some of their hardships were similar to those we may experience even today in our relatively safe and secure surroundings. Like Philemon, we are still called to forgive those who have wronged us. It's easy to forgive when the offender suffers, but what if the offender grows and thrives? Do we accept, but secretly harbor bitterness? Or, do we leave what is past in the past, and accept them as our equal? Do we question God when it appears someone has received grace without punishment? Or, do we rejoice with them in that same grace?

Lord Jesus, fill me with the grace that can be given only by you. Let me extend to others the same grace that you have extended to me. In Jesus' name, amen.