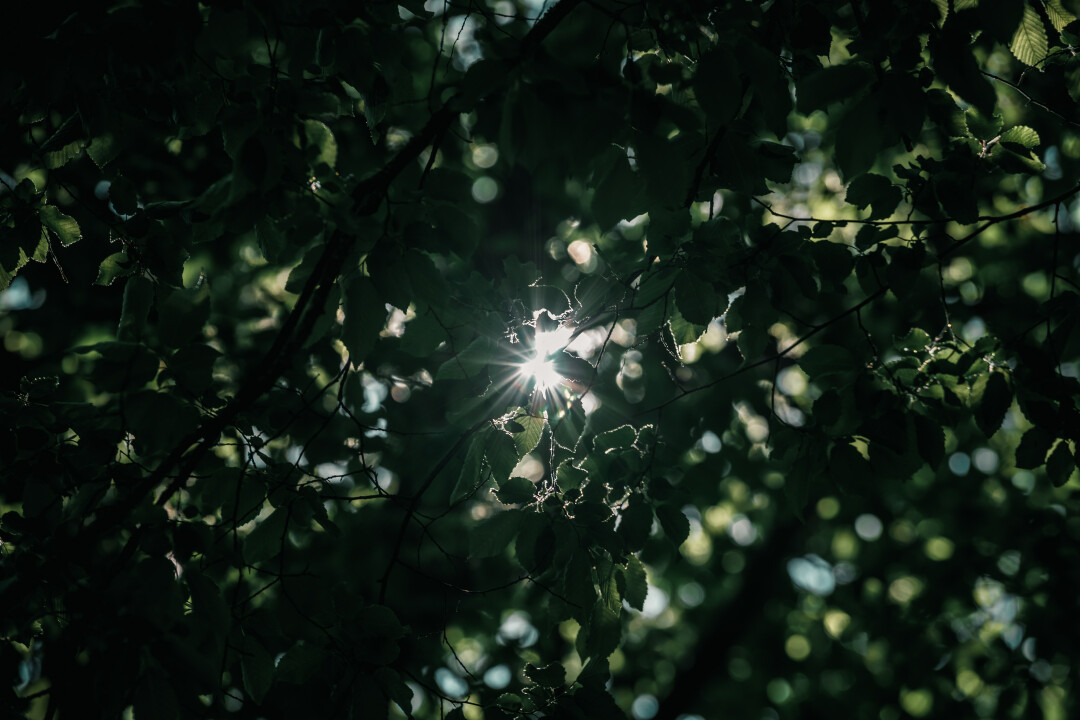 “Immediately what had been said about Nebuchadnezzar was fulfilled. He was driven away from people and ate grass like the ox. His body was drenched with the dew of heaven until his hair grew like the feathers of an eagle and his nails like the claws of a bird.  At the end of that time, I, Nebuchadnezzar, raised my eyes toward heaven, and my sanity was restored. Then I praised the Most High; I honored and glorified him who lives forever.” (Daniel 4:33-34)

Since we primarily know King Nebuchadnezzar, the King of Babylon as the king that would invade and conquer the Israelites, I’ve always viewed him as an enemy of the Lord God. Yet, it is so intriguing to read and see that King Nebuchadnezzar, believed in God the Most High.  Furthermore, that he would realize the interpretation of the dream by Daniel about his impending calamity including his fall from grace, loss of everything, and turmoil in his life was his destiny; and that because of his realization that there was only the God Most High, to know that he began honoring and glorifying Him blows my mind.  For a King with all his authority and powers, who only believed in his gods prior; to finally see the truth that there was and is only one God, of course prompted by the calamity he experienced, was an awesome thing.  I guess I’ve passed over this fact in the past.  However, it took quite a bit of convincing through prophesy and events prior, that he overlooked, until his calamity brought clarity to Him that there was indeed only one God, the God Most High

How often do I let the words and warnings of God get by me in my life because I am caught up in life and my deeds, desires, and distractions?  How often do I lack the honor, dedication and glory that I owe to the Lord most high, often with a tendency to compartmentalize the Lord and His word?  Rather than putting the Lord first in everything, I can see where my time with the Lord is part of my checklist of things I know I am to do, rather than my first love.  It took a catastrophic fall in life for Nebuchadnezzar to open his eyes.  May I not be so numb and hard-headed to see and hear the signs of God leading, guiding and calling me to obedience.  May I always put God first in reverence and in relationship, as my first love.

Dear Lord, may I discipline myself to seek you as the #1 in my life; that my priorities would be in order, and that my love, dedication, and obedience to you would come first.  May the many things, “to dos,” and tasks in my life not come before you.

Senior Pastor John Tilton has served at New Hope Oahu since it’s launch in 1995, and has been on staff in administration and as executive pastor for the past 14 years. The values and heart behind New Hope run deeply through Pastor John’s veins as he has trained, learned, and was mentored closely by Pastor Wayne.