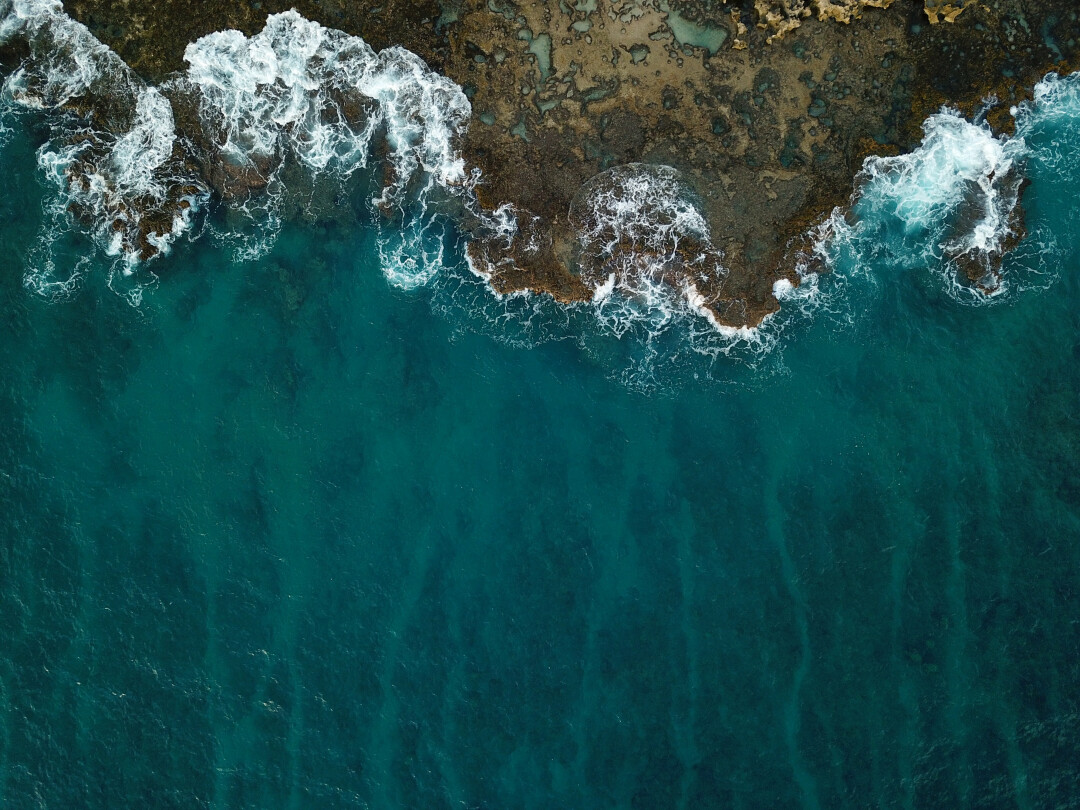 “Then Esau ran to meet him and embraced him, and fell on his neck and kissed him, and they wept.” (Genesis 33:4)

After years of being away, Jacob returns and fears that his brother, the brother he betrayed, will receive him aggressively.  But Esau does the opposite.  He receives with arms wide open, refusing gifts, just happy to be reunited with his brother.

Esau forgives.  Could I? Probably not. After basically having his life stolen, Esau embraces his opportunity to reinstall a part of his life taken from him by offering grace.  Not only grace, but favor.  By overcoming the ugliness of unfortunate events of the past, Esau essentially ensures a future with his brother rooted on God’s promise.

I don’t know what Esau was up to the years after losing out on Issac’s blessing.  But I know if the same situation happened to me it would’ve taken a long time to get over being betrayed by my own brother. But God had a plan and I'm sure He intervened at the right moment, changing Esau’s heart. Esau just needed to be obedient.

Esau’s example reminds me of a couple things:

Jesus you’ve given me grace upon grace, so help me to do the same.  Remove any sense of entitlement, and fill it with a sense of being owned by you and called Your son.