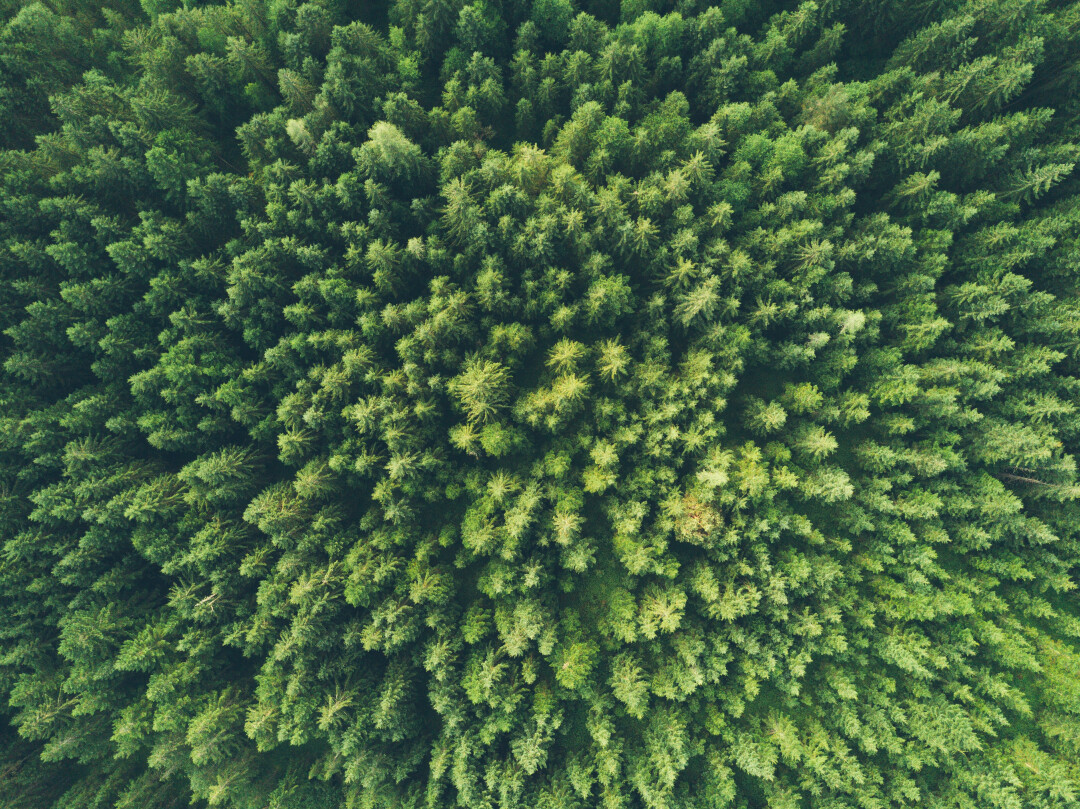 This is the dream which I, King Nebuchadnezzar, have seen. Now you, Belteshazzar, tell me its interpretation, inasmuch as none of the wise men of my kingdom is able to make known to me the interpretation; but you are able, for a spirit of the holy gods is in you.’ Daniel 4:18

God positioned Daniel in the highest level of world government. As a man of faith and deep conviction, Daniel stood apart from the culture and practices of the day. You could say he stood out like a sore thumb as a Jew in the early days of the Babylon captivity, yet he was highly respected, highly esteemed, and in a high position of authority. How could someone in such opposition to a pagan environment, a people, and a culture advance so far and occupy such an important assignment in the world’s largest secular kingdom? God wanted Daniel to serve in Babylon, an environment in direct opposition to the ways of the Lord.  Here’s how.

Like with Daniel, God wants to work through you in your vocational calling. Consider what the ‘NO ONE ELSES’ may be that God is calling you to step up and take hold of so He can leverage them in your work environment.  And remember, you have better promise and supernatural gift (1 Corinthians 12) than Daniel had in his day under the new covenant you can tap into.

Principle: Once you let God use the difficulties in your environment to shape you, He will use you to shape the environment.