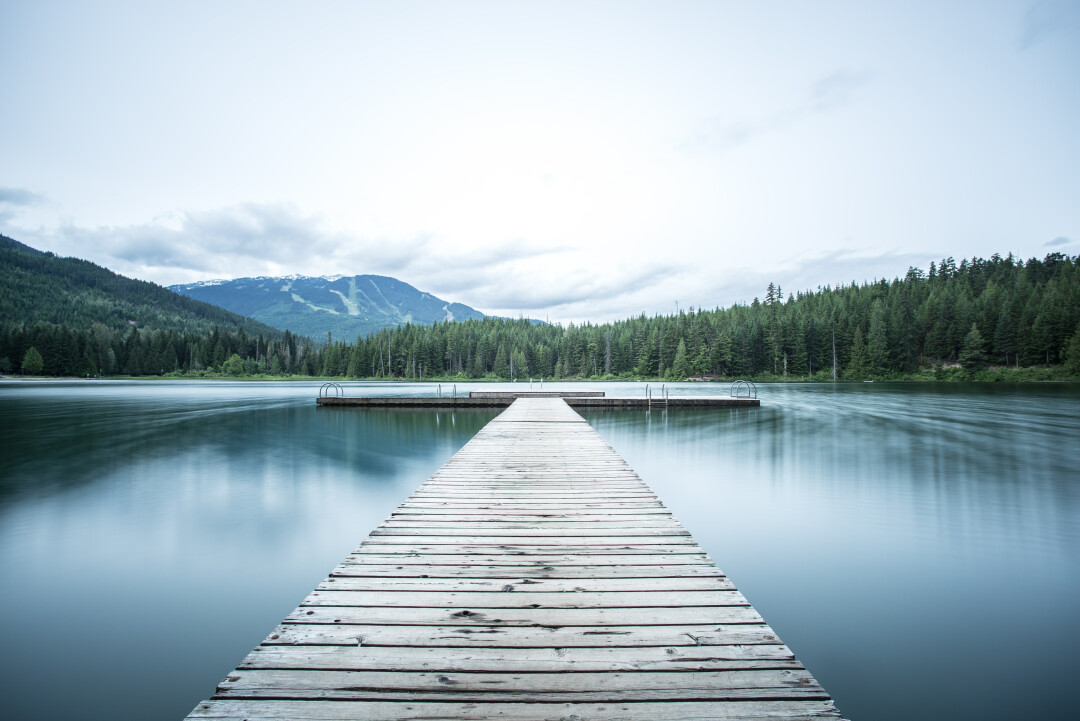 In 1979 Dr. Jerry Buss bought the Los Angeles Lakers and swiftly re-established them as one of the premier franchises in the NBA.  Yes, they already had a rich history of championships and star players, but his efforts help cement their place as one of the cornerstones of the league and perennial contenders.  At his passing his son was given control of the franchise, and the once proud team started spinning around the drain.

Contrastly, King Josiah did it right.  He cleaned house and did everything he could to restore God’s people.  However, his efforts were for nothing as his heir squandered the whole thing, doing evil in the sight of the lord, according to all that his fathers had done.

All it took was one bad seed and 3 months, 90 days, for the walls to come crumbling down.  It doesn’t say much, nor do I know much about what Josiah and Jehoahaz’s relationship was like.  I don’t know if Josiah spent time with his son, or if instead of observing the works of his father Jehoahaz was off doing better things.  I don’t know if my observation and application falls short of the theological wisdom around me, but what I do know is that all my efforts to raise up and build are faulty if I don’t have the future in mind.  In this case, #1 - my children and  #2 - all those who for some reason have chosen to follow.

In terms of the Buss family, we hear stories of internal conflict and jealous. It’s no wonder the younger Buss has failed.  With the passing of the baton from Josiah to Jehoahaz what it basically boiled down to was Jehoahaz simply had no regard for the God of his father.

While it’s simpler to blame the generation next, I’m swiftly moving into that next phase, the phase where it’s up to me to engage and equip.  There’s that cute little phrase that goes “tell me and I forget, teach me and I may remember, involve me and I learn,” that sums it up.

Maybe what Dr. Buss forgot to do was involve his son, instead only revealing the benefit of his labor rather than the labor itself.  And maybe, just maybe Josiah was so consumed by his noble and righteous task that he left young Jehoahaz behind.

While I don’t ever want to dumb things down so Jillian get’s it right, or slow the pace so Eden can keep up, I do want to be intentional in assuring that there is involvement in the process.  For good or bad, I am what I am today because some wise men choose to involve me, choose to allow me to fail and more importantly choose to show me that my failure wasn’t the end.  Do I do it all right all the time?  Absolutely not.  But I am better equipped and empowered to survive past the generation before me, and now informed and inspired to pass it on to the next.

Jesus, may I be a cheerleader for the next generation, captivated by what the future hold but firmly rooted in the principles of the past.  May my method meet the season without drifting from the mission.  Amen