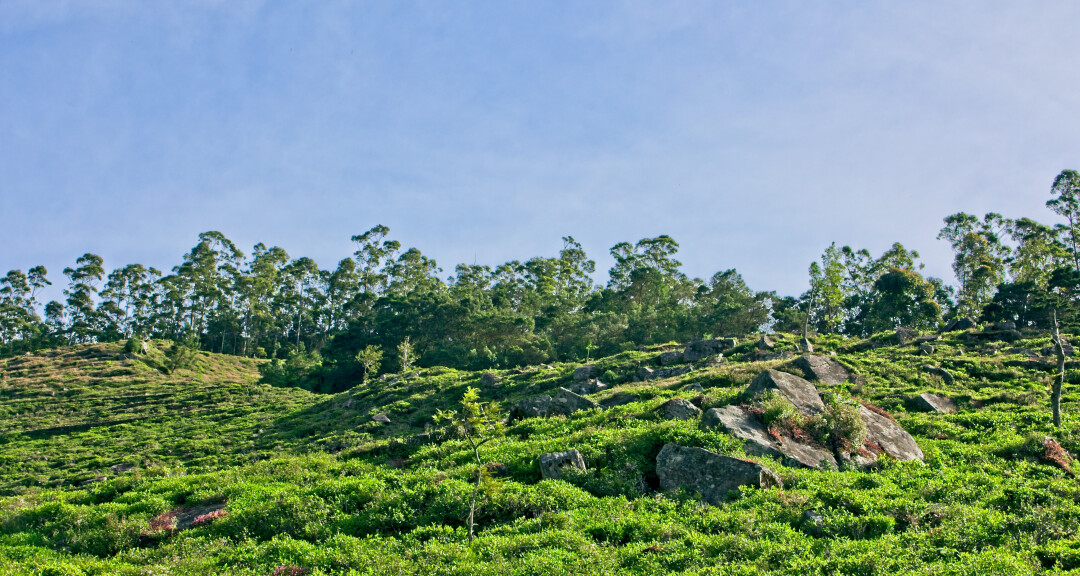 "The pride of your heart has deceived you, you who live in the clefts of the rocks and make your home on the heights, you who say to yourself, ‘Who can bring me down to the ground?" (Obadiah‬ 1:3)‬‬

In need of a fun intro, all I can think of is the tortoise and the hare.  Tortoise wins the race cause the hare was to proud. The hare lost because he thought he was all that, smart enough, fast enough, fill in the blank enough.

The Edomites were a small, fairly insignificant people.  Descended from Esau, I imagine them as one of those annoying little punks who buddy up to the resident bully and stand behind them while poking fun at everyone else.  Even though they can’t fight or win a battle on their own, it doesn’t stop them from talking smack.  But then God, as only he can, deals with these people, essentially bringing them back to earth from their “home in the heights”.

Instead of working on my pride, I’m better off working on my humility.  While I claim and commit to do my absolute best absolutely all of the time in honor of the absolute God who has given me His absolute best, my heart is fragile enough to be deceived into believing that it’s all me.  That success is through my effort and commitment rather than God’s presence and commitment to me.  That my hard work did this rather than God’s handiwork.  That my sweat accomplished the victory rather than His blood.  Yes, my heart and mind can wander quickly into pride.  I need to build my humility to break my pride.

So many great sayings and axioms on pride, but my charge and challenge is what the Word of God says about humility…

To humble myself before God’s mighyt Hand – 1 Peter 5:6

In humility, value others above myself – Philipians 2:3

Jesus, I humble myself before You.  I’m so grateful for you patience and grace.  Amen