BATTLES IN YOUR BABYLON 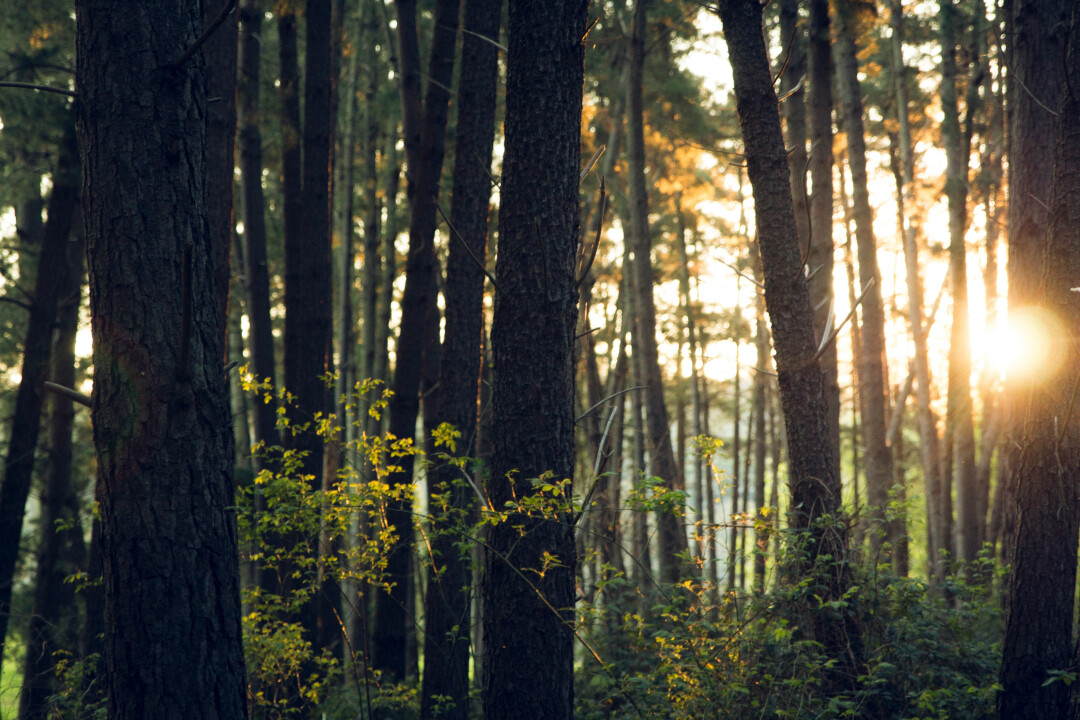 Then this Daniel began distinguishing himself among the commissioners and satraps because he possessed an extraordinary spirit, and the king planned to appoint him over the entire kingdom. Then the commissioners and satraps began trying to find a ground of accusation against Daniel in regard to government affairs; but they could find no ground of accusation or evidence of corruption, inasmuch as he was faithful, and no negligence or corruption was to be found in him. Then these men said, “We will not find any ground of accusation against this Daniel unless we find it against him with regard to the law of his God.” Daniel 6:3-5

Your work environment is your Babylon!  As you discover God’s lane of career calling in the marketplace, God’s favor and giftedness will come alive in you. This anointing will cause you to stand out above the crowd, so you and your performance is recognized by authorities around you. This recognition will attract more favor but also jealousy like it did with Daniel. God anoints his children so they can thrive in the Courts of their Babylon to accomplish His purposes. Working in Babylon will attract battles, enemies, and territory you will need to take and defend. Here are a few battles you may face in your Babylon:

GOTCHA: The Gotcha Game is common for people who want to lord their position, access to information, or their personal strengths over you.  Gotcha is designed to make you feel small, weak, and insecure.  You can prepare and over prepare yet eventually they will ‘catcha’ not knowing something they think you should in a particular moment. There will always be something you don’t know. Admit it, embrace it, and work to correct it to the best of your ability but don’t worry about it. Gotcha is an ‘unwinnable’ game.

PAINTED: While writing a memo once, a person in authority who I cc’d on the report started to reframe my words and take the conversation in a direction that ‘painted’ me in a negative light. After a few ‘back and forth’ emails, I called this tactic out and it stopped. There will always be people in the marketplace who will try and paint you in a negative light. Fighting it could work but may make you look defensive, ‘calling it out’ can neutralize it. Calling out a tactic being used against is often the best way to neutralize it.

THE IMPOSSIBLE: You will be asked at times to take on projects and overcome challenges that may be along the lines of boiling the ocean. While these are impossible for you, they are right up God’s ally.  The impossible is God’s probable.  If He can make a sidewalk through the sea, four men to walk through a furnace and not get burned, or close the mouth of a lion, your ‘impossible problem’ is not big deal for Him.  Look for God’s solution in the form of a piece to your puzzle.

Principle: Calling out a tactic being used against is often the best way to neutralize it.