Why All The Contentions? 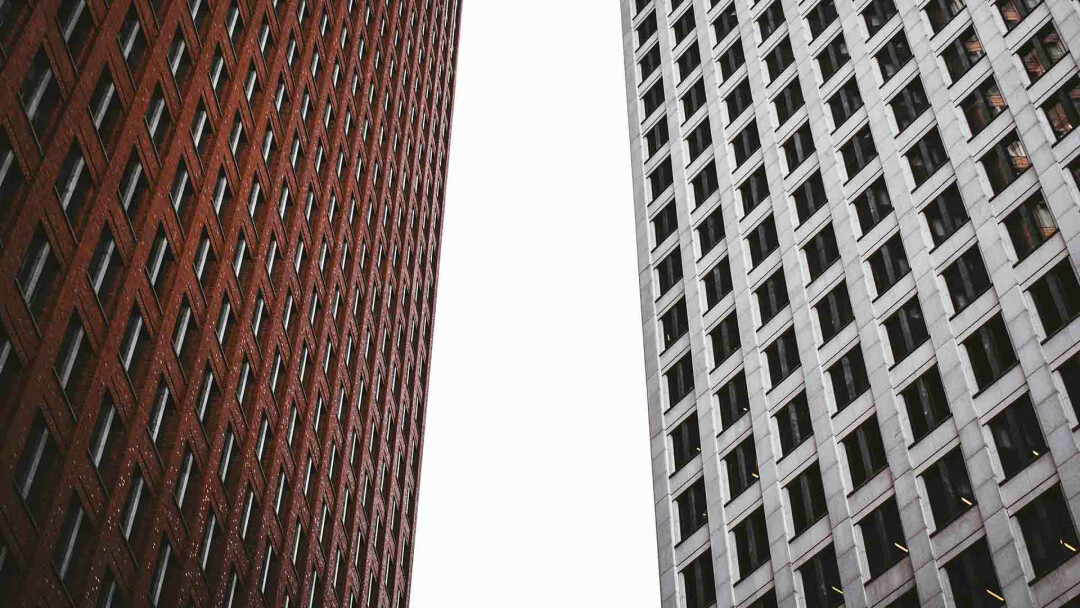 “In the first place, I hear that when you come together as a church, there are divisions among you, and to some extent I believe it. No doubt there have to be differences among you to show which of you has God’s approval.” (1 Corinthians 11:18-19)

The word “faction” simply means people taking sides — a faction for - or a faction against. In the church, there will be divisions and disagreements. Some will say one thing while someone else, another. You might ask, “Why do we have divisions in churches?” 1 Corinthians 11:18-19 has a very interesting verse: “… order that those who are genuine or approved among you may be recognized.” What this passage is really saying: “There’s going to be times that divisions will take place. Some will react, blame, or defend. And In the midst of all of the tumult, certain ones come out as gold and others as brass and some come out as chaff.“ But you can only see these in the tests.

Here’s the lesson: Train and prepare for the tough times so that we can endure the furnace of affliction. In the midst of affliction, stand strong. God wants you to graduate from being a fair-weather Christian to one who does just as well when everything is falling down around you. Sometimes we ask, “Why isn’t God doing more through me?” The answer is, partly, because we haven’t endured suffering well. When Paul was chosen—God said, “ I will show him how much he must suffer for My name’s sake” (Acts 9:15-16). Paul went through suffering and there, God approved him and validated him.

Father, help me not to fear the suffering. In those “sifting” times. I pray that my faith not fail and that You would strengthen me as a citizen of heaven during my brief time on earth! 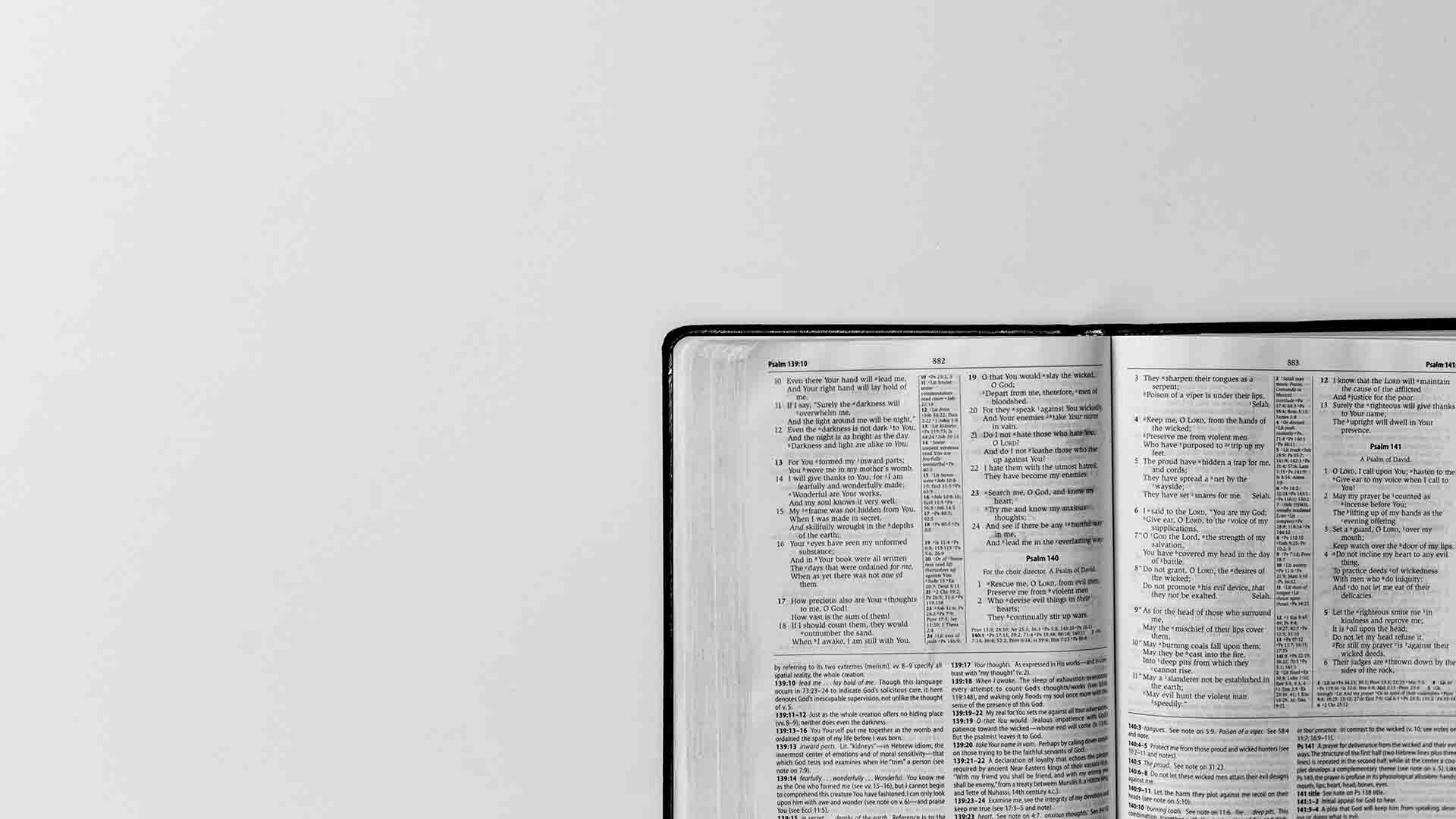 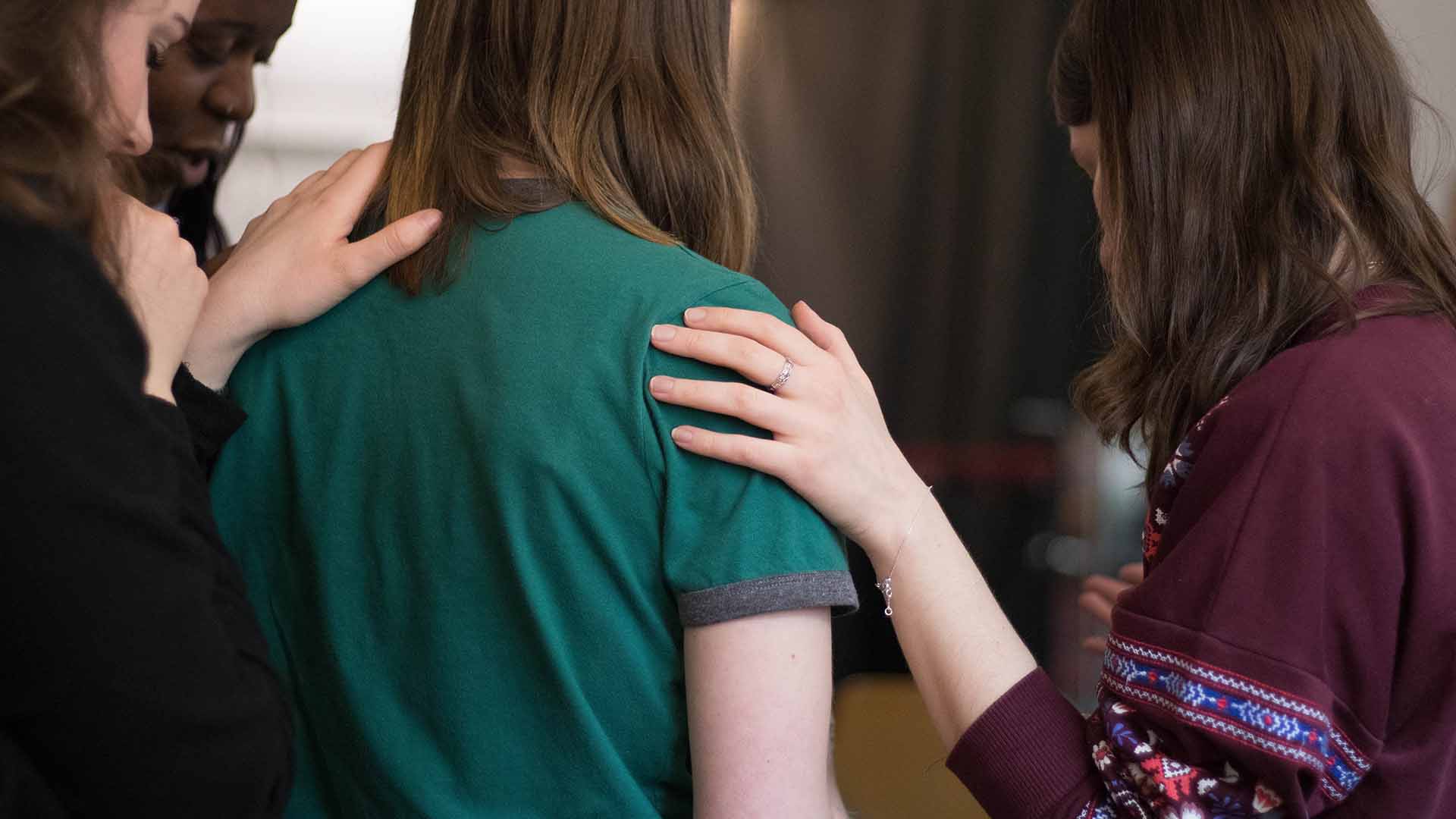 Those Whom Jesus Ignores

Jesus has always been known as the One who hears us and listens to our requests. But sometimes, as we will find, He ignores certain ones. My personal question would be … "Is it I, Lord?" I sure don’t want to be that person!