The Danger Of Stealing Credit 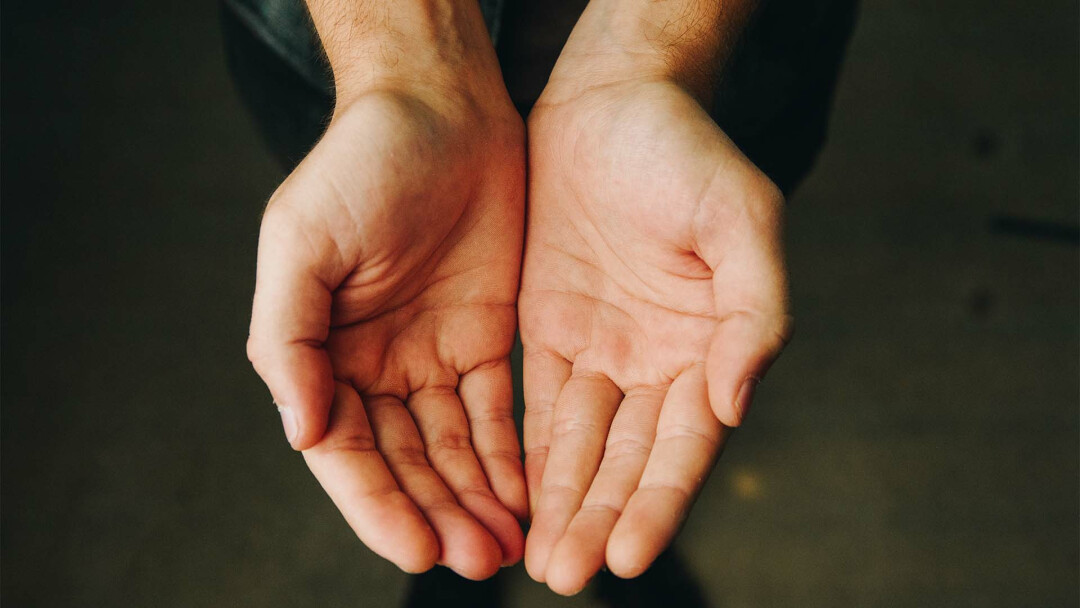 “King Saul said to me, ‘Who are you?’ And I answered him, ‘I am an Amalekite.’ Then he said to me, ‘Please stand beside me and kill me, for agony has seized me because my life still lingers in me.’ So I stood beside him and killed him, because I knew that he could not live after he had fallen. And I took the crown which was on his head … and I have brought them here to my lord.’ … Then David said to him, ‘How is it you were not afraid to stretch out your hand to destroy the Lord’s anointed?’ And David called one of the young men and said, ‘Go, cut him down.’ So he struck him and he died.” (2 Samuel 1:9-10, 14-15)

A young Amalekite delivered Saul‘s crown to David after a battle that claimed the life of Saul and his sons. Wanting to gain some credit with David, he makes up a story that he mercifully killed Saul to save him from prolonged torture if he were found still alive by the Philistines. However, this Amalekite lied. Instead, he wanted to make it seem that way so he’d look good in the eyes of David (who would surely become the next king.) However, in 1 Samuel 31:4, we find that even Saul’s own armor-bearer refused to do the duty. Saul had, in fact, killed himself!

“Credit” is a volatile thing! Especially if a person bends the truth in order to get some. Hebrews 5:4 tells us, “And no one takes the honor for himself, but receives it when he is called by God …” In other words, if I take credit, if I am self-promoting, then that credit will become toxic and will backfire. Credit stolen becomes self-destructive and cancerous. However, if credit is given to me by another, it will become that which is honoring and encouraging.

We all need encouragement. It’s always nice to be appreciated or given some credit t for something that has blessed others. However, it’s not that we need encouragement that stumbles us. It’s how we achieve it that matters.

I am discovering that one of the best ways to receive credit … is to give it freely. Find someone doing something well and tell them! Share in detail how they have blessed your life. This week, I will do that at least once per day.

Heavenly Father, You made us as we are, and we all have needs that beg to be fulfilled. However, I am finding that there is a right way and a wrong way to fulfill them. Teach me to give credit away often and help me to recognize when I am trying to take credit inappropriately. Let sirens go off in my heart when I am treading too close to the line! May New Hope be a place where credit is being given, not stolen; freely shared rather than hoarded. Grant us an enriching atmosphere where people can grow and blossom!