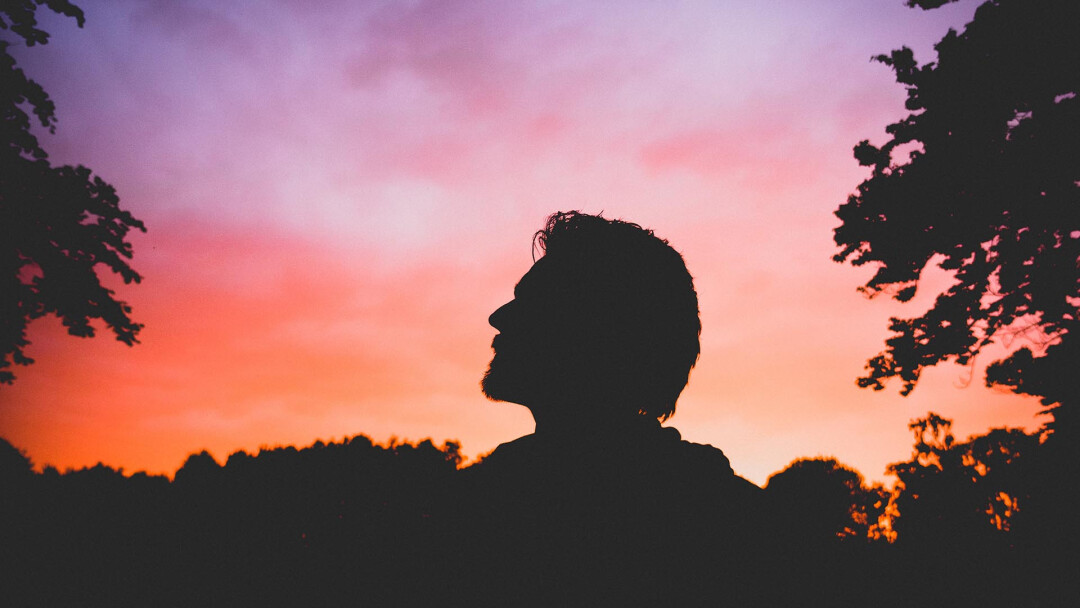 “… ‘Do not destroy him, for who can stretch out his hand against the Lord’s anointed and be without guilt?’ David also said, ‘As the Lord lives, surely the Lord will strike him, or his day will come that he dies, or he will go down into battle and perish.’” (1 Samuel 26:9-10)

David was a warrior. Saul was relentless in his pursuit of him. I’m sure that being a fugitive was getting old for David. He could have if he chose to, counter-attacked, and there would have been thousands of casualties in Saul’s troops from David’s elite army. But instead, David refrained. This would be, to me, one of the toughest tests for a warrior! To take a “pass” on winning a challenge when it was in his power to do so. That is one amazing test of self-restraint. And even if David, any court would accept “self-defense” as a reasonable justification. But still, he refuses. He shows his strength through his restraint.

Father, please forgive me when I have counter-attacked in years past. Would you impart a true leadership heart to me? I want to know when to stand courageous and when to refrain … and sometimes the most courageous thing to do is to refrain! Please teach me.