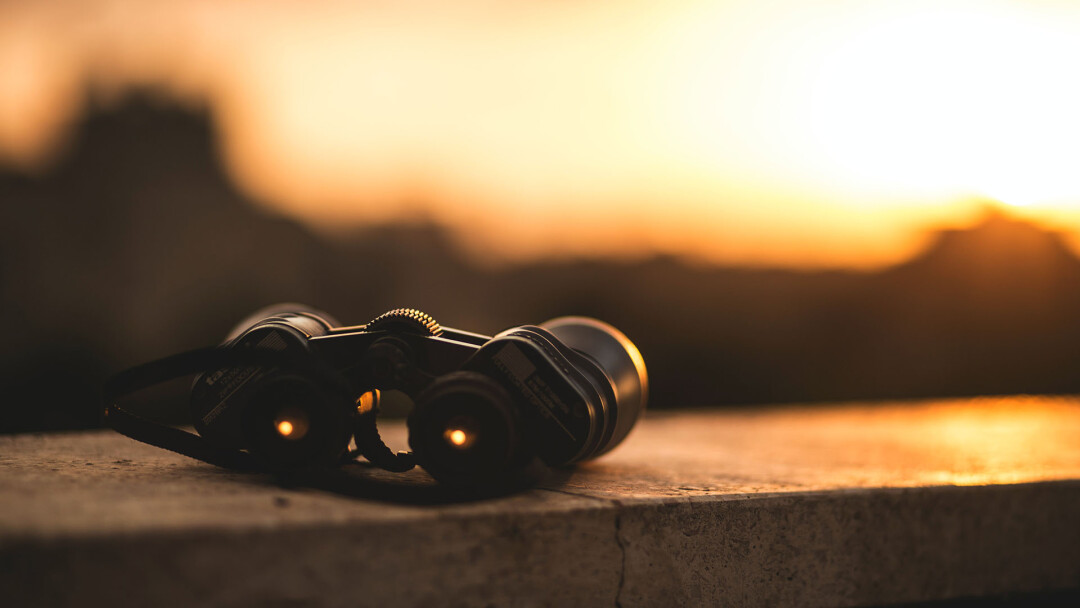 I love the following verse, too! “The Lord is near to all who call upon Him, to all who call upon Him in truth” (Psalm 145:18). God has always been faithful to lift up, to satisfy, to bring life, to support — what a gracious God we serve! But, as gracious as He is, He is not a doting grandfather figure. He is not a sugar daddy, and always an “it’s-all-right-baby,” passive parent. He is a merciful and gracious God, but He is also a fair and just God.

What is it that will tilt the divine scale that brings Him to one side or the other?

What is it that God sees which exudes His mercy rather than judgment? What is it that turns His gauge of judgment to Mercy. It is the very posture of our hearts — the genuine humility of our souls that catches His attention. Those who look to Him in truth, those who are genuine and want … a permanent change of heart, and not just a temporary change of circumstances.

IT BEGINS WITH ME, doesn’t it? It’s me stepping on pride and defensiveness and allowing Him full control — to tip the scales in whatever direction He chooses. It’s not until I release the controls of my will to Him that His will for our life, marriage, and future can be fulfilled.

Each of us has to come to grips with one salient question:

Does God exist to fulfill my will? … Or do I live to fulfill His? And I cannot grab hold of both. I must let go of one to lay hold of the other. One old saying reminds me of this:

Thank You for who You are, and please help me to serve You with a humble heart — not a gullible one, but a humble one. Help me to trust completely in You in order to follow You fully.