Responding To His Word

“This is what the LORD says: ‘I am going to bring disaster on this place and its people — all the curses written in the book that has been read in the presence of the king of Judah. (But) because your heart was tender and you humbled yourself before God when you heard His words against this place and against its inhabitants, and because you humbled yourself before Me, tore your clothes and wept before Me, I truly have heard you,’ declares the LORD.” (2 Chronicles 34:24, 27)

God delights in heartfelt responses to His Word. Even in Deuteronomy, we find: “Take to heart all the words I have solemnly declared to you this day, so that you may command your children to obey carefully all the words of this law. They are not just idle words for you — they are your life.” (Deuteronomy 32:46).

There is no more urgent a time where we need to get the truth of God’s Word in front of people, but not just in the form of nice sayings. It has to become our life!

In this season of protests and national decay, we are beginning to see what happens when good people decide to do nothing. The Church has always been the key to the moral order of civil society, and when you shut the churches down, you will experience, as we are, civil unrest. I realize that many will need to “attend church online” for a season, but we must also realize that Church is much more than watching a video program in your pajamas on Sunday morning. It is the gathering of the saints around the throne of God where 2 or more gather in His name!

Churches are being closed under the health order of COVID. It’s a perfect storm for a social conditioning exercise to see how far secularists can push Christians to give up as many rights as they can … Rights that were “endowed by our Creator,” not by the government. (see personally speaking.)

Lord, show us Your ways in this critical season. How shall we live? The Church can no longer be a benign subculture. The Church has to make a difference for good, otherwise, we will not be representing the Church in all Her Glory, the Church that You died for! Show us Your ways and give us the courage to follow it.

IF… Christians are willing to give up their rights freely and voluntarily, then more will be taken. In Portland, they are not only burning the American flag. They have begun to burn bibles. It will not be until Christians say, “Enough!”, that they will desist the consistent move to erode the rights of Christians. I am amazed at how many good people are doing little or nothing, and when they do, other Christians tend to belittle them for their stand. These kinds of doubtful Christians will one day look back with regret and lament, “We should have done something more!”

Esther did. So did Nehemiah. So did Moses. So did David. So did Jesus. So must we. The whole argument of the separation of church and state that the state cannot take away a right that was never given by the state in the first place. It was granted by our Creator! That is why Jefferson wrote to the Anabaptists confirming their concern when he wrote that there is a “wall of separation between the Church and state,” meaning that the state will never take away a right given to churches by their Creator! However, we see these rights being etched away before our eyes as we nothing.

Those who are activists want to revolt against society and they demand that the police be defunded and eradicated. However, as we see in Seattle’s social experiment of CHOP. The area now resembles a third world country and two people were recently murdered. Funny. When you get rid of police, people still do bad things! Ironic, isn’t it?

I have heard many college leftists argue. It is a sinister combination of remarkable arrogance and uninformed opinion. They are convinced that humans are awesome human beings and if we can simply remove police and society’s regulations, we can be the “passionately unrestrained beings we are should be.”

However, the Bible tells us that it’s the hearts of men that need to change first. People will one day realize that the Bible is true! Original sin actually does exist in the heart of man, we are broken and have a depraved nature, and we are in desperate need of a Savior!

What will your response be to the Word of Truth?

My prayer is that we begin to stand as a “pillar and support of the truth” rather than watch it decay. I pray that we respond to His word. It’s time for our faith to be converted into shoe leather.

It is not just idle words. It is our life! 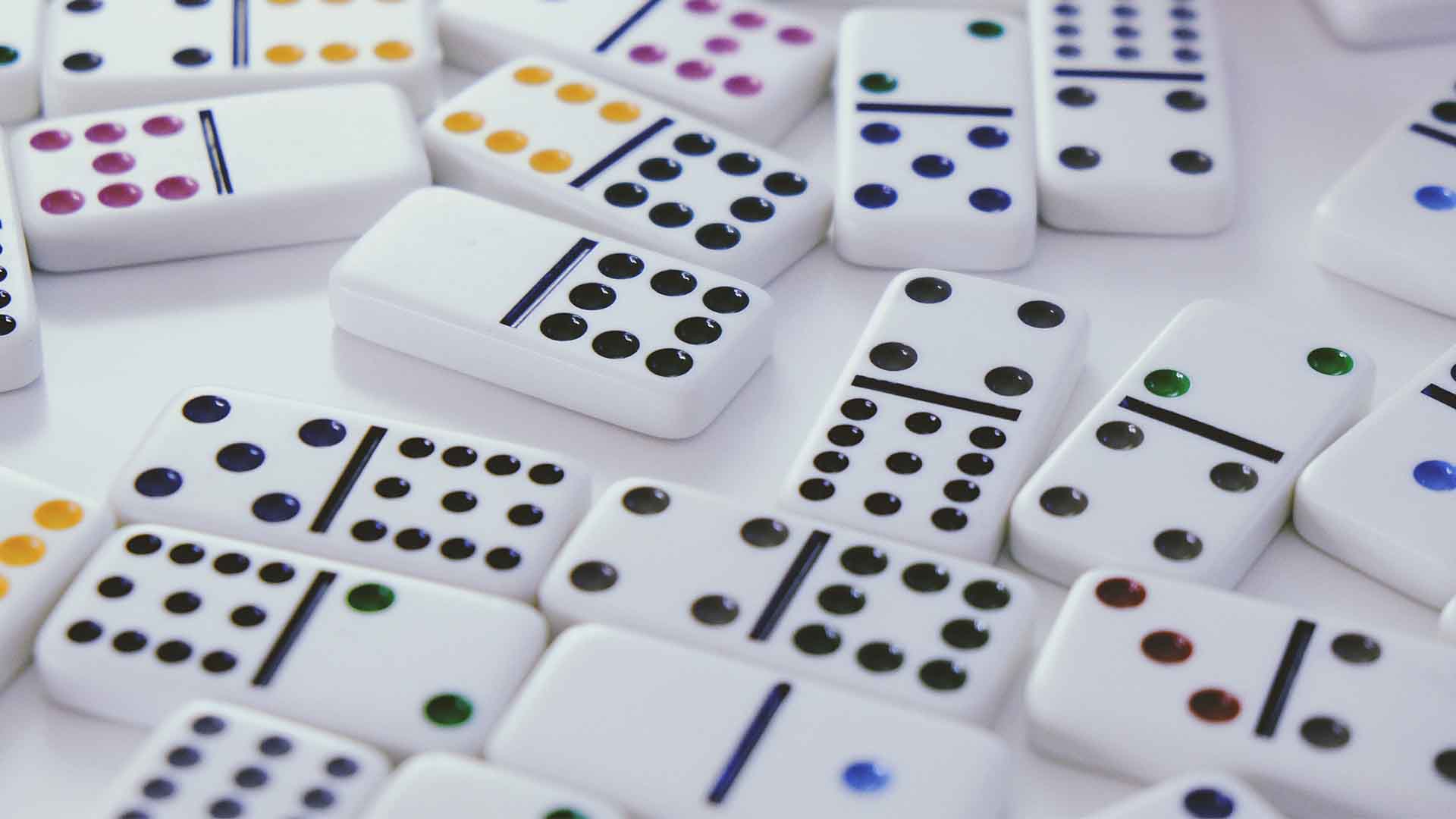 Esau’s impulsiveness cost him much more than he had ever bargained for! It was an irreversible choice that cost him his destiny. Although God is a forgiving God, there can be times when our impulsive decisions will set in motion certain life progressions that cannot be reversed. 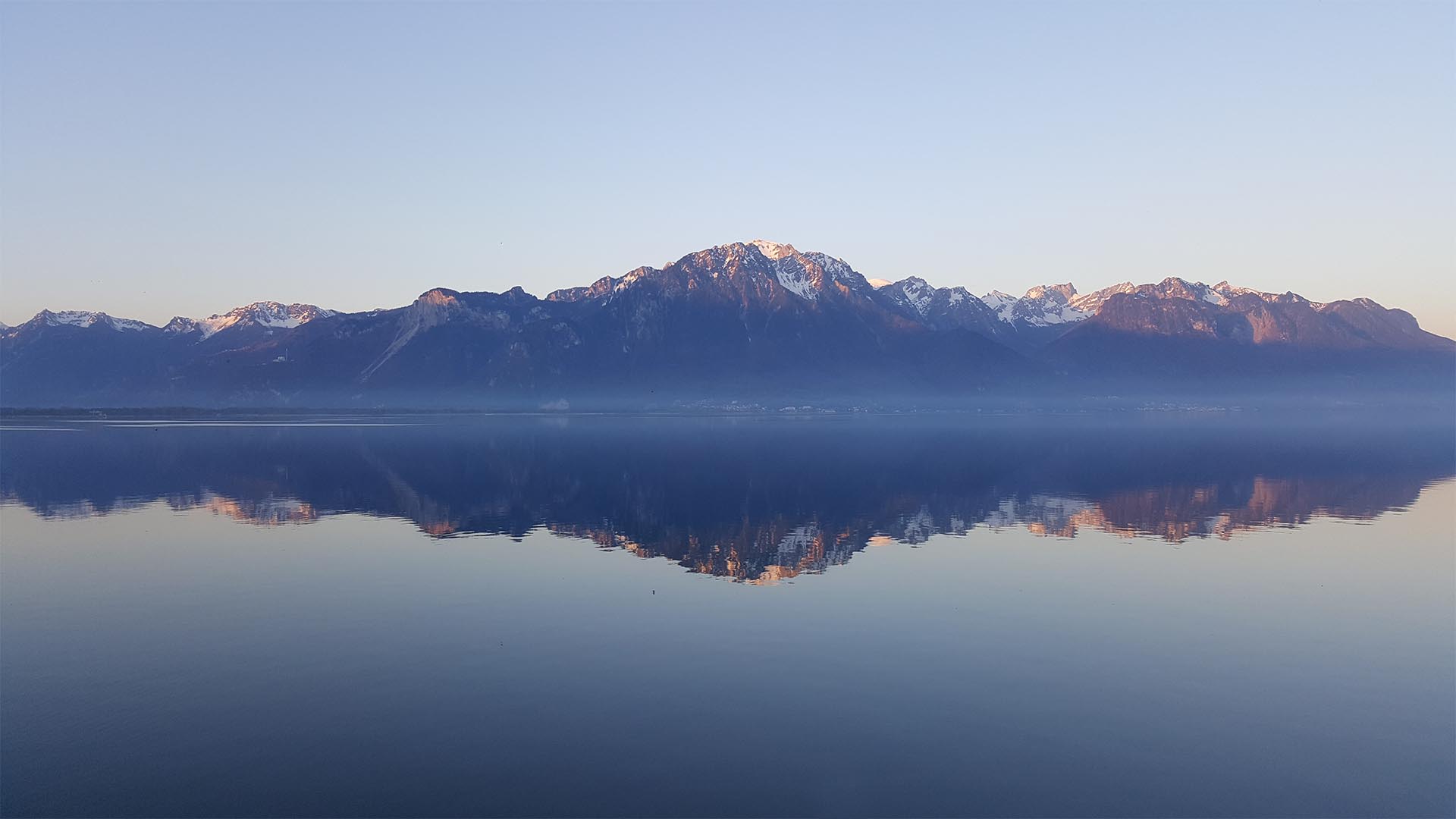 Your “character” is the air, the personality, the spirit with which you do what you do. It identifies you more than the clothes you wear, the background you have, or the education you may have accumulated. Your character can be colored by insecurity, greed, fear, defensiveness, pride, or it can be colored by lethargy, selfishness, or even by the love of money.