Pre-Qualification Of A Servant 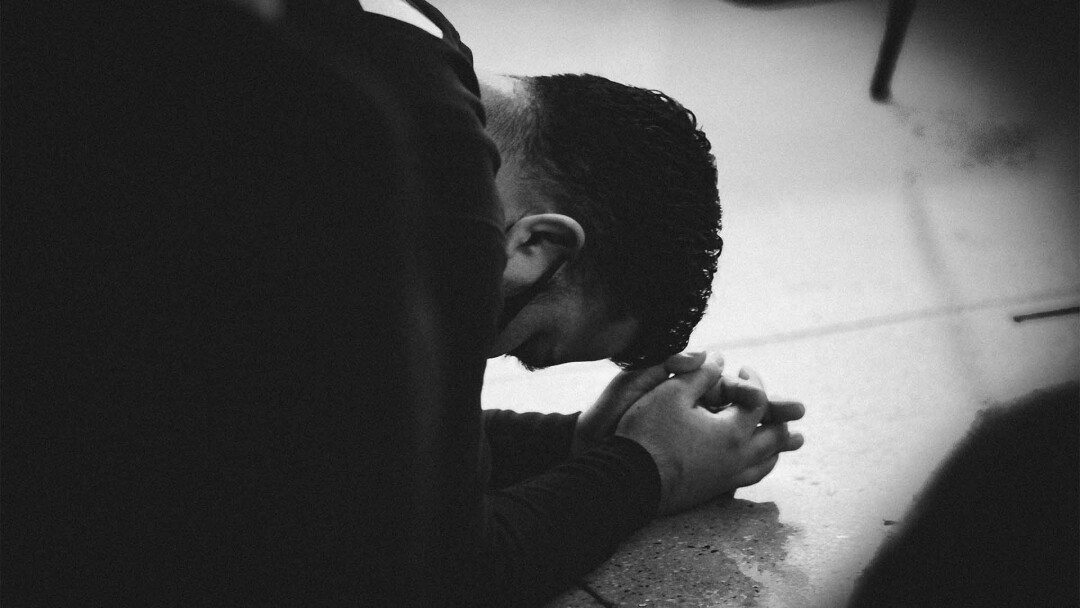 "You know that the rulers of the Gentiles lord it over them, and their great men exercise authority over them. It is not this way among you, but whoever wishes to become great among you shall be your servant ..." (Matthew 20:25-26)

Only the greatest will qualify as servants. In the world, a busboy is at the bottom of the food chain. He is at the entry-level position of a food service establishment and is expendable, easily replaceable. How often, in the world’s view, people start off as a servant and move as quickly as possible away from it! However, Jesus kindly interposes: "But it must not be so among you ..." You see, in the Kingdom of God, being a servant is something you have to work up to. It's an aspiration, something you get promoted to. In the Kingdom of God, only the greatest can qualify to be servants. A servant must be great in:

True, and tested character are prerequisites. Why? Because the true test of a servant is how you respond when you are treated like one. You'll want to react unfavorably, quit, bailout, complain and grumble. But, only the greatest will qualify in God’s Kingdom as servants.

If I desire to be a servant of the Most High—no, not a quasi-servant or a religious clone … not someone who uses this as a virtue signal, but a genuine servant—then I must develop a great heart. And it's not the competence that is primary, but rather honesty and humility. Greatness requires first that my heart be unpretentious and humble. The door frame of the entryway into the Kingdom is low, and only those with the bow of humility will be able to enter without injuring their heads.

Lord Jesus, You were called the "suffering Servant." So often, I refuse to suffer. I strike back instead. Help me to learn that greatness is linked to humility, and humility does not mean barrenness. In fact, I am finding that humility is the gentle bow of a branch that is laden with fruit. May I be a branch whose bend comes, not from weakness, but rather from the weight of fruitfulness.