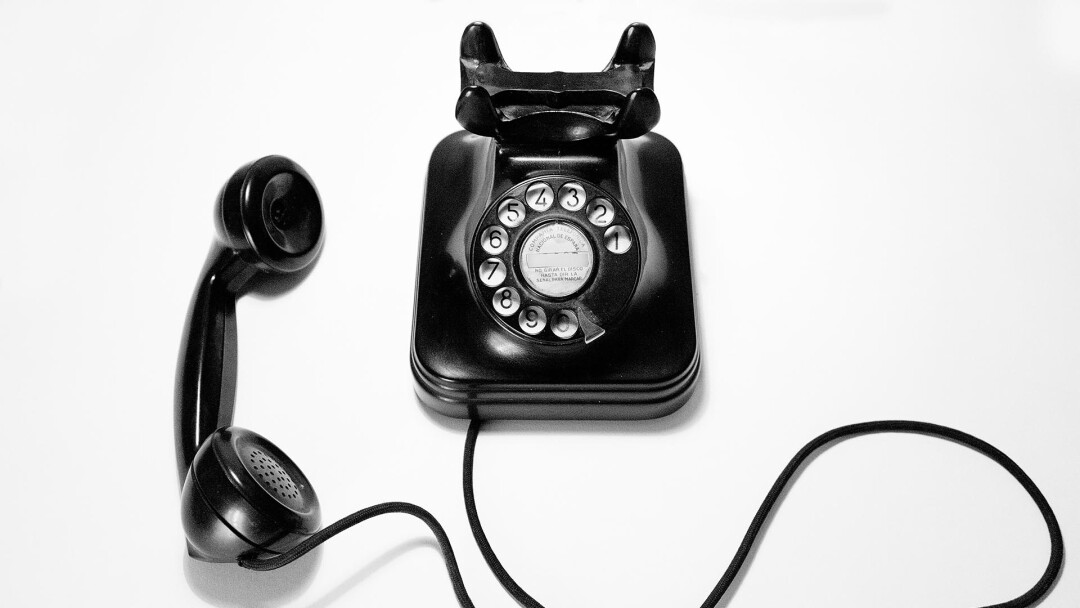 “For it is just like a man about to go on a journey, who called his own slaves and entrusted his possessions to them. He gave five talents to one, to another two, and to another one, each according to his own ability …” (Matthew 25:14-15)

Here we find not only a lesson describing the Kingdom of God, but embedded within this teaching is a gem on leadership. In this story, the master entrusts possessions “according to their own ability.” In other words, he entrusts Kingdom treasure according to my ability to steward that. If my ability to respond to what God requests of me is low, then I will be left with a smaller part to play in the Kingdom. However, if I want to be used by God, I must increase my dependability to respond to His requests and steward Kingdom treasures.
Most often, I will not know what they are until after I obey.

Some time ago, I remember God asking me to call a person in our church … and I procrastinated. Later on, when I saw him, I knew I had missed a Kingdom moment. I may never know what could have been and how God could have used me for His glory. However, on another occasion, God asked me to visit two people in the hospital. This time I did go. I even got to pray with one of them to receive Christ! Little did I know that both would pass away the next day. Had I procrastinated, I would have missed a Kingdom treasure.

Father, may I not get so caught up with my own life that I miss out on Kingdom treasures! Sometimes, I’m only given one shot. Help me to increase my ability to respond to You in every way. I want to be a person to whom You can entrust Kingdom treasures so that You will be glorified and the Kingdom advanced!