How To Have God's Good Hand Upon You 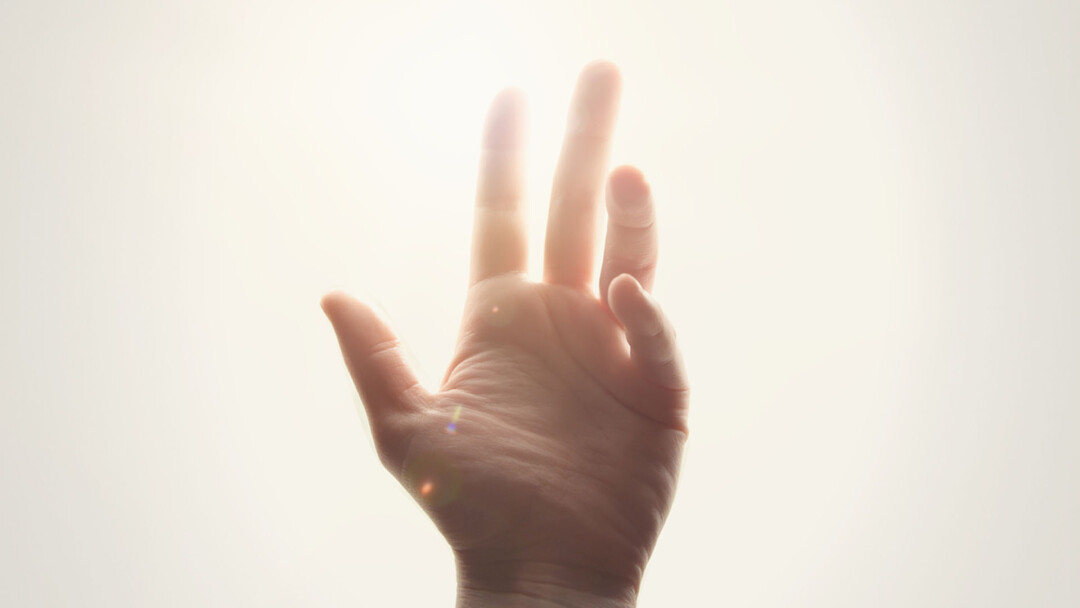 Today is Wednesday, October 7th! Here is another injunction to remind us of the power of Hid Word. Never take His Word for granted. It is more relevant than this morning’s news!

“… and the King granted him all he requested because the hand of the Lord his God was upon him … for Ezra had set his heart to study the law of the Lord and to practice it, and to teach His statutes and ordinances in Israel.” (Ezra 7:6, 10)

Ezra succeeded greatly in his ministry, and I notice one recurring phrase often repeated: “The hand of the Lord was upon him.” What a comforting and confidence building thought! This has always been one of my greatest prayers: that regardless of what I do or say, my prayer is that the good hand of the Lord be on my life and ministry.

There’s one critical element that Ezra reminds us of: “… and the King granted him all he requested because the hand of the Lord his God was upon him … for Ezra had set his heart to study the law of the Lord and to practice it, and to teach His statutes and ordinances in Israel” (Ezra 7:6, 10).

Father, I want Your hand to remain on New Hope. I pray that You would help us to maintain the heart and attitude that 1) sets our hearts on Your Word, 2) to practice it and 3) pass the baton of faith from one generation to the next. 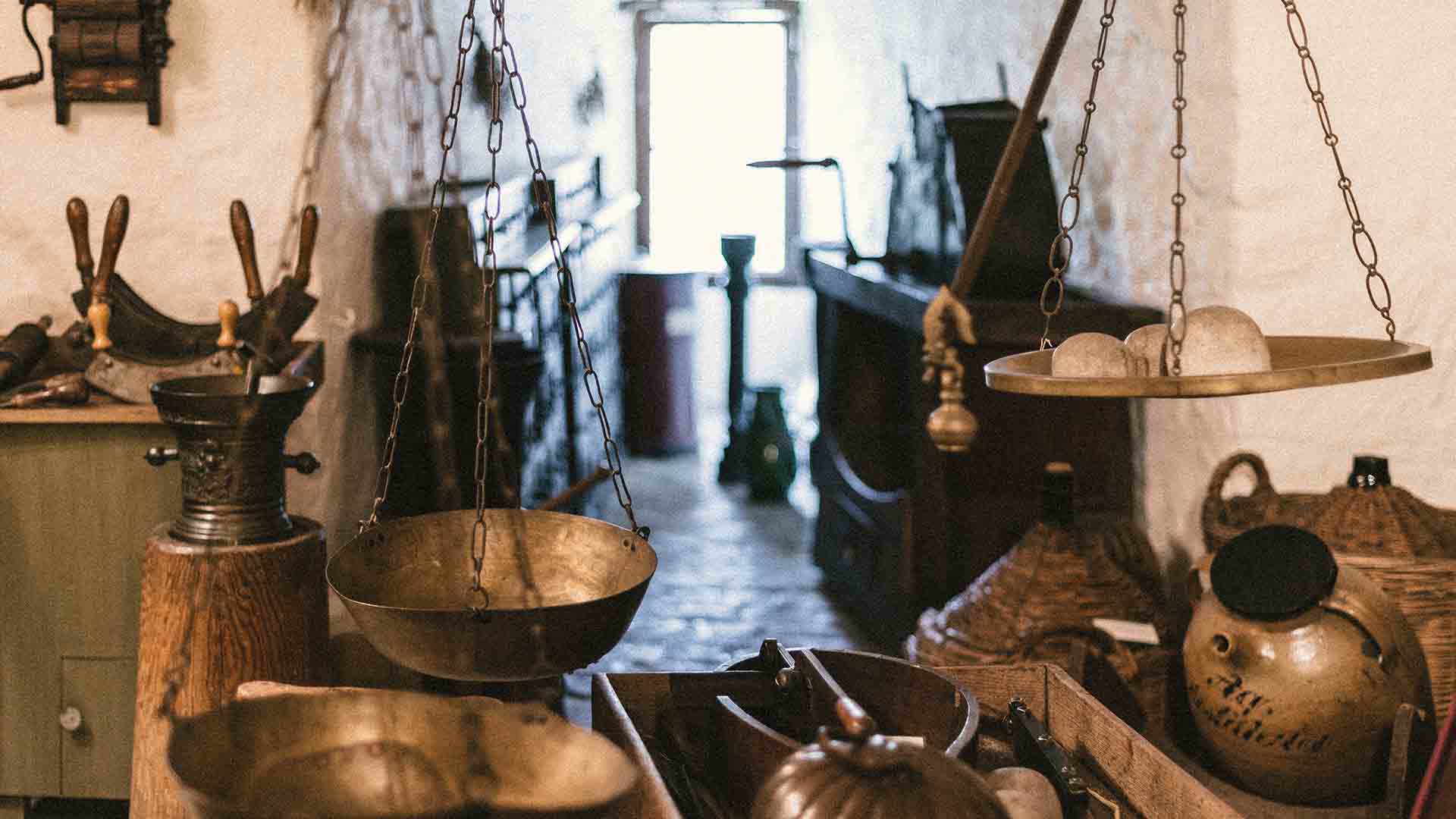 God has always been faithful to lift up, to satisfy, to bring life, to support — what a gracious God we serve! But, as gracious as He is, He is not a doting grandfather figure. He is not a sugar daddy, and always “it’s-all-right-baby,” passive parent. He is a merciful and gracious God, but He is also a stern God of judgment. 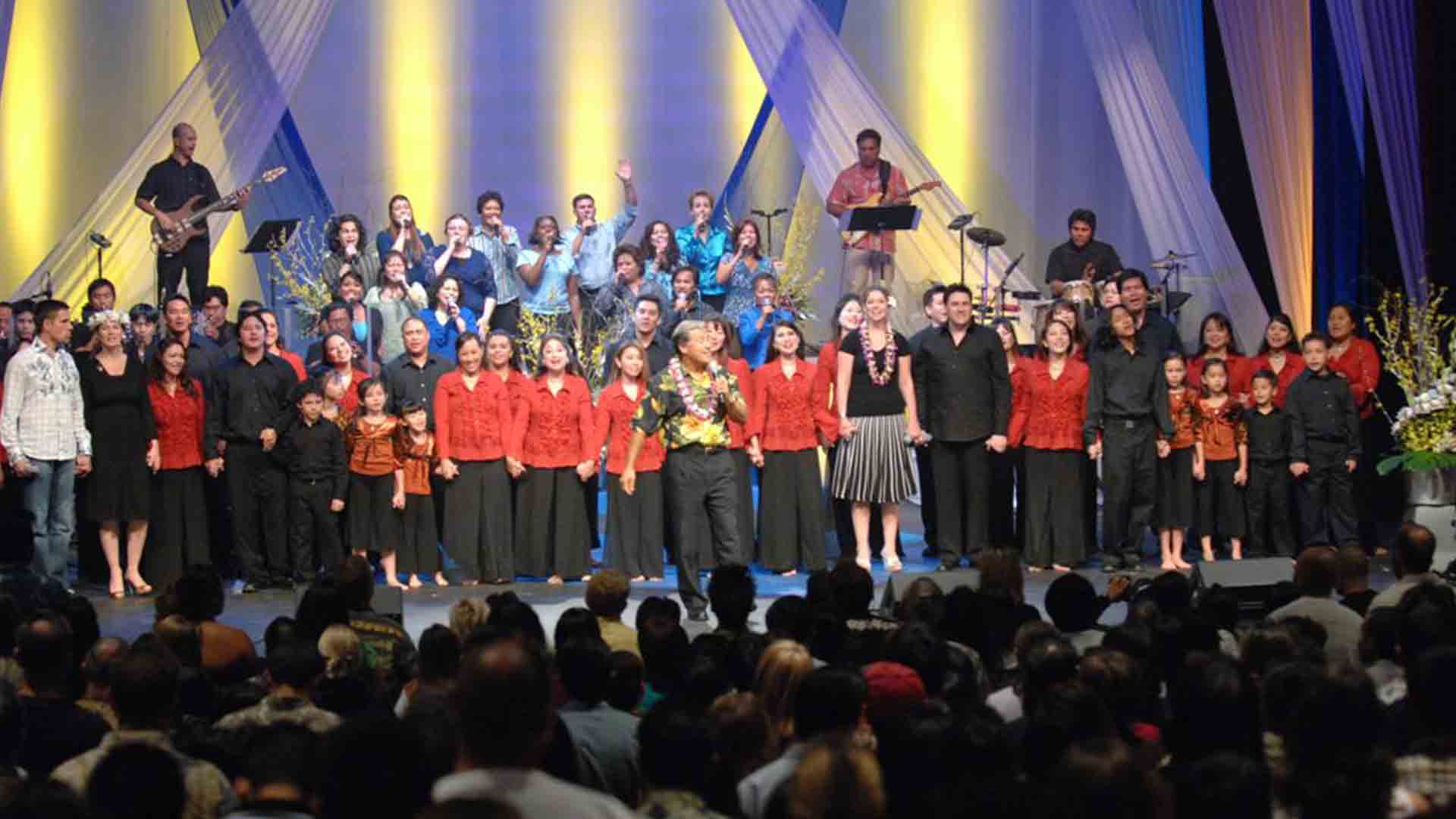 His Presence Is The Temple!

I remember when New Hope had 10,000 people attending services, and we still had no building. We rented an auditorium at Farrington High School in Honolulu. We had 7 services in two locations. I thought I would soon go insane. But here in Revelation 21, we see another sanctuary, another temple which brought identity to God’s people.