God And The Multiplier Effect 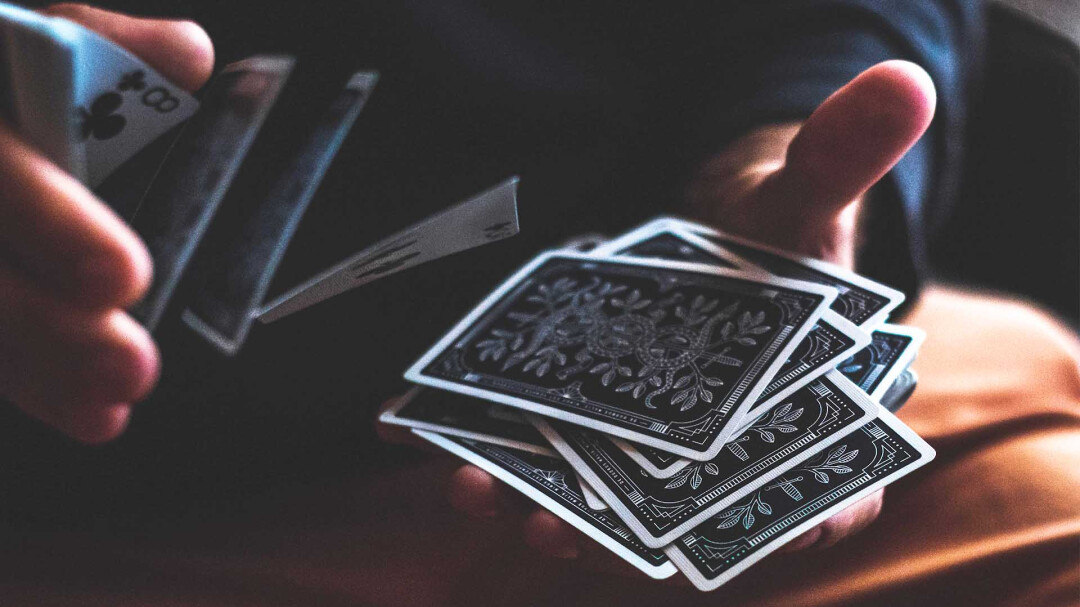 Kenny Rogers once sang, “You gotta know when to hold ‘em, know when to fold ‘em.” And the disciples were ready to take the gambler’s advice when they were faced with 5,000 hungry mouths. Their parting words to Jesus before folding was, “… send the multitudes away that they may go into the villages and buy food for themselves” (v. 15). But that is when Jesus answered and challenged them to rise to the occasion! But they persisted: “We only have a few sardines and two loaves of bread.” I’m sure they were thinking, “And that’s our dinner just barely enough for 12, but hopeless against 5,000 growling stomachs.”

Jesus is unrelenting and tells them to give what they have. That’s the toughest kind of giving, isn’t it?

These kinds of sacrifices have contained within them the greatest potential for God’s glory. And that’s often how whole communities are changed. It begins with small resources and bringing them to a big God. But the tough part is that often the “small resources” I have. At times I don’t think it’s really going to help since it's so little, and other times, I think I need it for me because that’s all I have. But God asks for it, and with faith, we give it into His hands and a miracle takes place. The multiplier effect from God was held within that sacrificial gift. Never underestimate God’s plans.

When the miracle took place, not only were 5,000 “satisfied,” but He took up the exact number of baskets-full to satisfy the disciples — one basket for each disciple! And instead of splitting five loaves and two sardines among 12, the plan that God had in mind for them was much, much more! And the same is with us, but I must be willing first to give what I have and believe Him for the multiplier effect.

Lord, this is a big lesson in faith. Please teach me Your ways that I may learn.