Dark Side Of Success 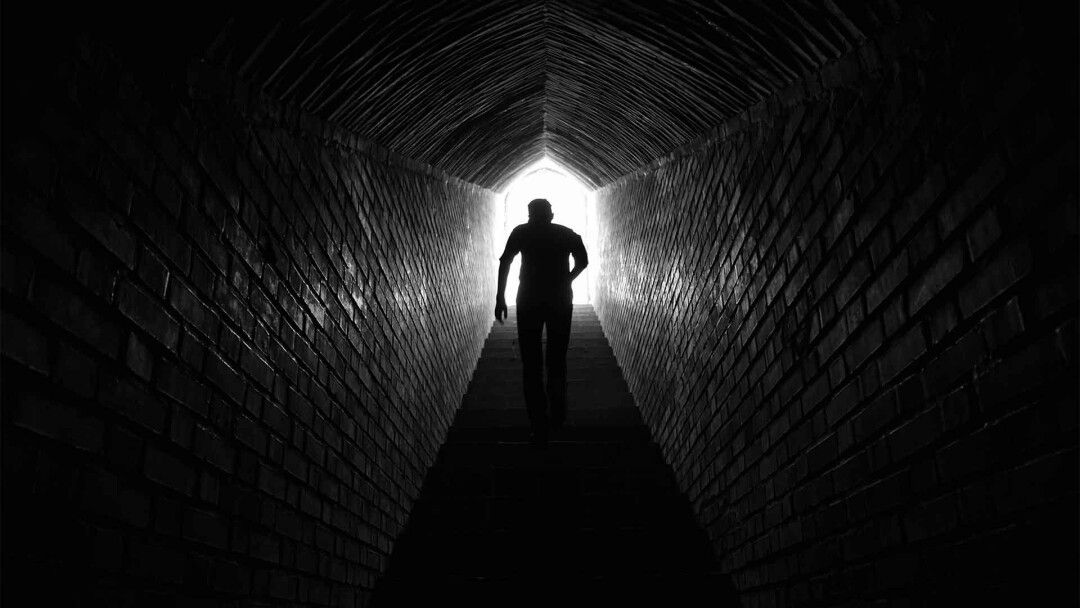 “‘You will become pregnant and have a son whose head is never to be touched by a razor because the boy is to be a Nazirite, dedicated to God from the womb. He will take the lead in delivering Israel from the hands of the Philistines.’” (Judges 13:5)

Samson is someone who had reached success but didn’t have the inner strength to sustain it. The pressure of success consequently destroyed his life. He was someone who had a great start but a poor ending. When the Philistines surrounded Israel, God raised up Samson, giving him divine strength. However, his lack of inner strength became his downfall. He didn’t take time to develop the inner fortitude necessary to sustain success.

What were some of the warning lights that came Samson’s way? What was a telltale sign that he was going the wrong way? One of the initial signs was when he began to circumvent honest accountability. We all have the tendency. So, God put filters of accountability in place to guard us from our temporary appetites. Samson’s filter was his parents, but he wouldn’t listen. (Judges 14:3)

When we use what God gave us to bring about our personal agendas, it begs deception. Samson’s strength made him vulnerable to deception. Enter Delilah … and Samson’s life is coming to an abrupt end. His hair is cut, God’s strength leaves him—and the Philistines gouge out his eyes. The end of Samson’s story is filled with compromise and remorse. Samson didn’t heed the warnings and mistook God’s grace for leniency. Big mistake!

Lord, thank You for highlighting the importance of accountability and sticking with Your divine purposes. Samson had so much potential, but he didn’t live up to it. May it be different with me. Help me to not only see but heed the warning signs, and guide me back to You!