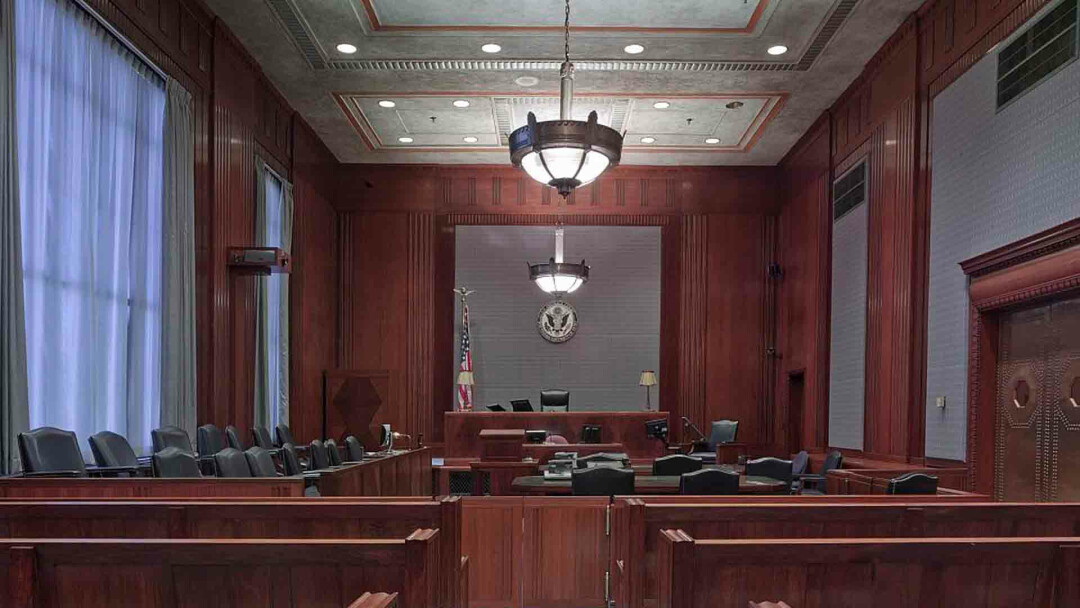 “‘Woe to Pharisees … for you are like concealed tombs and the people who walk over them are unaware of it.’ And one of the lawyers said to Him in reply, ‘Teacher, when you say this, you insult us too!’ But he said, ‘And as for you… Woe to you lawyers as well. For you weigh men down with burdens hard to bear while you yourselves will not even touch the burdens with one of your fingers!’” (Luke 11:43-46).

Jesus is known for His grace and mercy, but when it called for it, He could lay it down, too. Jesus was speaking to the Pharisees, and the lawyers tried to side with those He was reprimanding … not a smart thing to do. “But you insult us as well when you talk like that to the Pharisees …”

Jesus switches His focus and lasers in on the lawyers. “And as for you …!”. They’re about to get a browbeating, too. He turned to the lawyers and leveled His crosshairs on them. Jesus was an equal-opportunity offender.

It’s easy … and dangerous to weigh in on things emotionally. Emotions and other pre-existing conditions (like bitterness, unresolved issues, pride, and self-centeredness, wrong perspectives) will diminish our ability to think biblically. We default to shallow thinking as if it were “deep” … but it is actually very superficial. Nor can we think that just because we take the side of an “underdog” that it won’t be spiritual suicide.

For example, we hear much about the plight of the homosexual couple just waiting to be known as a family—and how they want to raise a child—and some of our political leaders will say, “We can’t refuse family to anyone! That isn’t the American way” … and this popular stance exudes emotion and applause. Or abortion … how can you take a mother’s rights away to her own body? (By the way, the baby in her womb is NOT her own body. It is that of another’s). Or pornography — “Why, we live in a free country, and just because it’s there, it doesn’t mean people have to download it!” There are those who claim pornography is part of our freedom of expression!

But Jesus reminds us that being politically right could mean that we are eternally wrong. It is important for us as 21st-century thinkers for Christ, to not take the popular stance so quickly to not take sides so impetuously — but to think deeply and biblically think as Jesus would. This is the challenge and the mandate for us all, lest we hear Jesus turn to us and say, “… And as for you…!”

Father, help us to develop great, wise, innovative thinkers in these last days — leaders who are insightful and speak with courage, dedication, depth, and foresight. Teach me how to do that by getting to know You more and more. 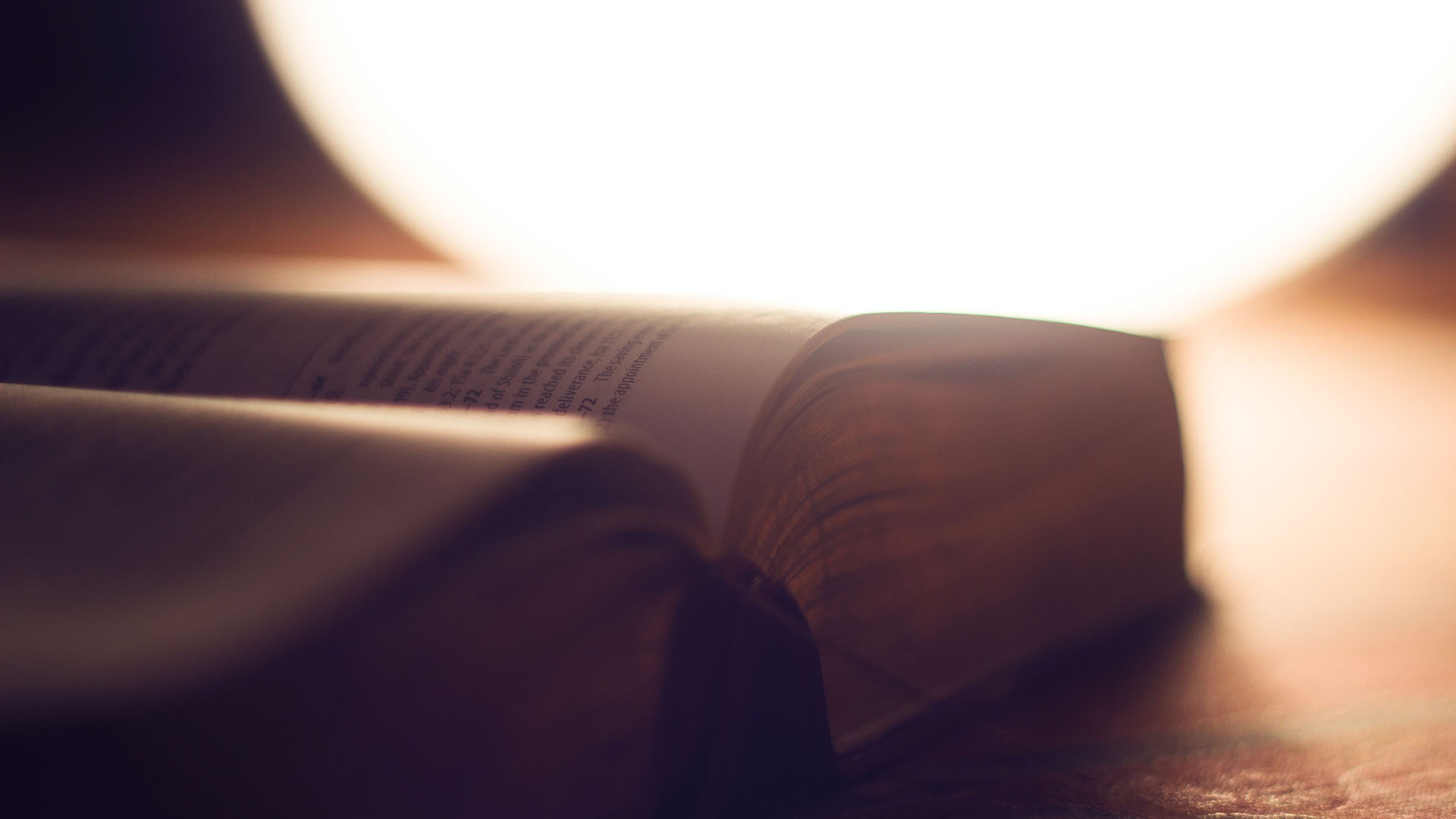 Don't Give Up So Easily

How often when these things happen to me, my independence (or maybe my pride) kicks in and I think, “That’s fine. I don’t need any help. I’ll just do it on my own.” 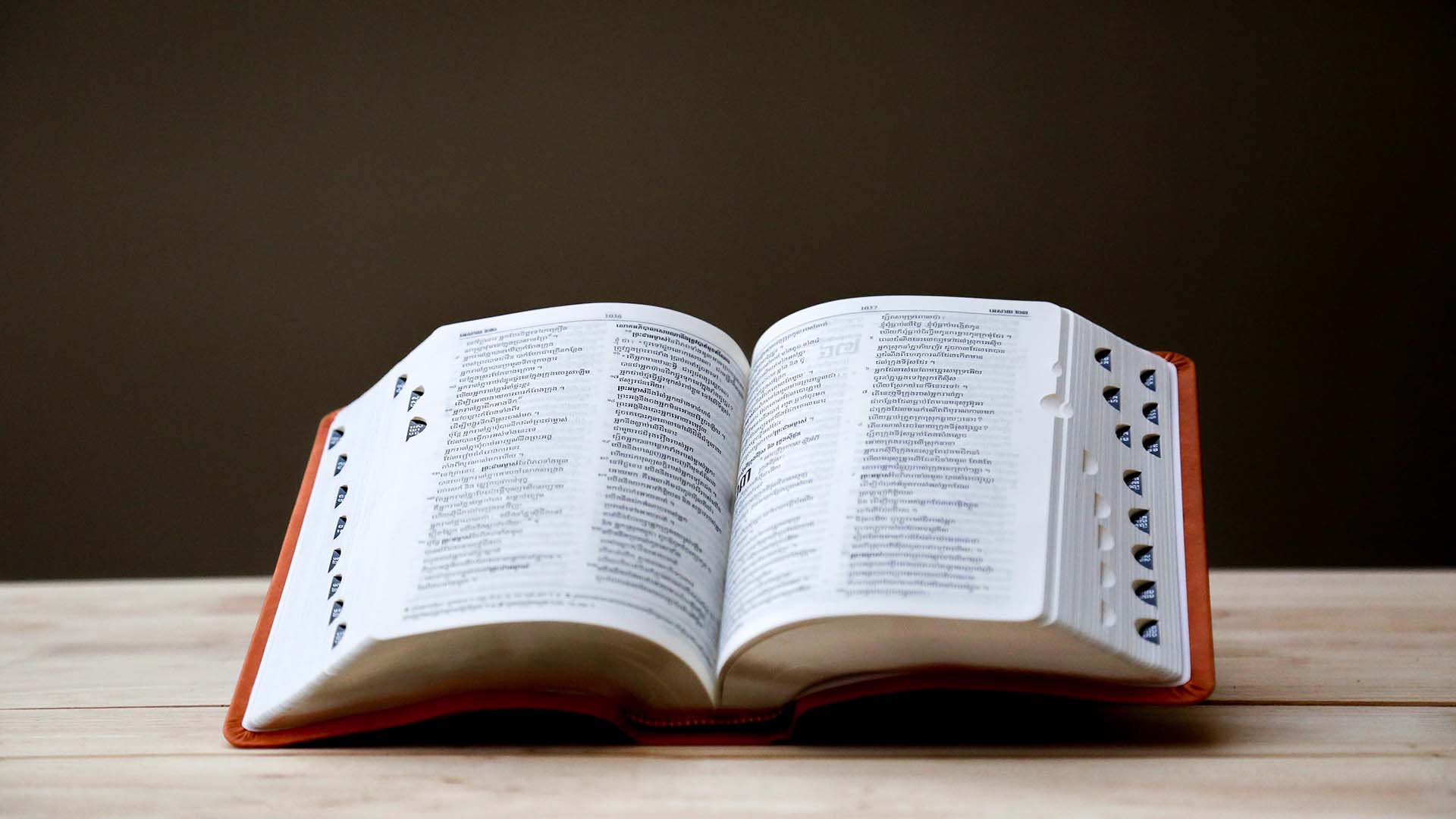 A Wrong Definition Of Faith

A wrong definition of faith is also insidious and like a computer virus, it slowly eats away at the hard drive of your soul. You will be doing great one year, then the next, something changed.