Those Who Will Be Victorious Over the Beast 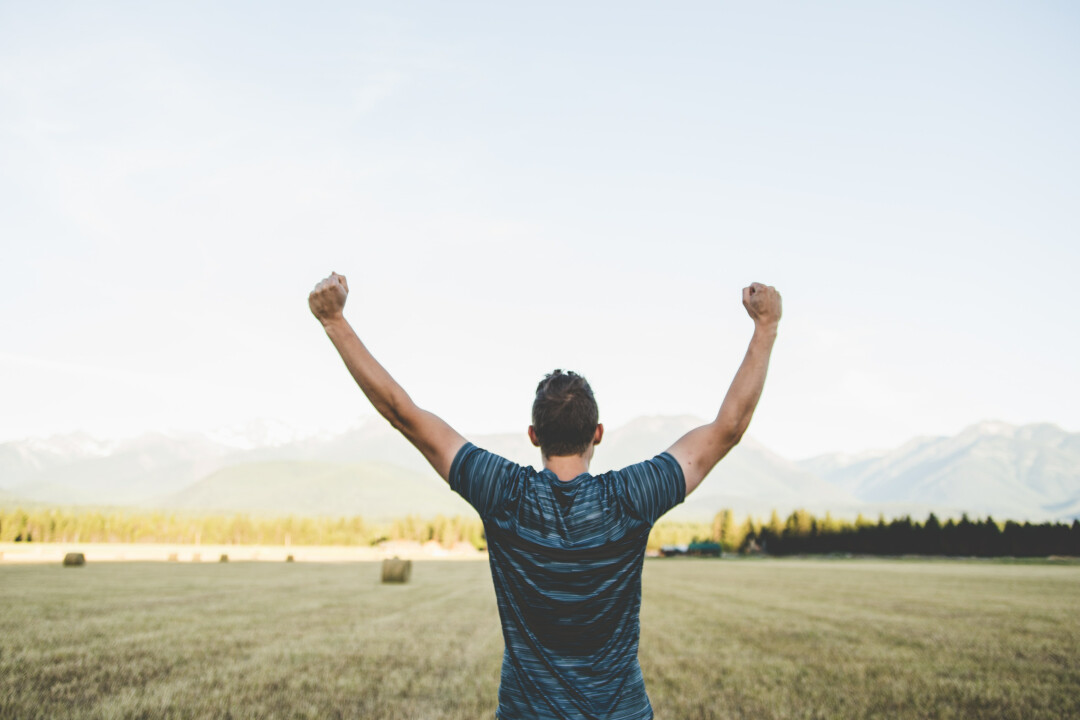 "And I saw something like a sea of glass mingled with fire, and those who have the victory over the beast, over his image and over his mark and over the number of his name, standing on the sea of glass, having harps of God." (Revelation 15:2)

This passage describes a scene of a multitude who was victorious over the beast and his image. They never took the mark. This occurs after the seven seals are broken and the seven angels sound. This is before the seven bowls of wrath. This is similar to the scene in chapter 7 of the great multitude who came out of the tribulation. It is possible that this is the same great multitude, or an additional group. Chapter 7 occurs after the sixth seal is broken and before the seventh seal which prepares the seven angels to sound their trumpets.

There are many interpretations of who these people are who remain in the tribulation, and who have victory over the beast and his image. In the perspective of a pre-tribulation Rapture, these are the people who give their lives to Jesus after the Rapture occurs at the start of the tribulation. In a post-tribulation view, these are ALL believers who live through the tribulation. There is also a hybrid view that says these are ALL believers who lived through the first 3.5 years of the tribulation, or this is a remnant of believers who stay behind to fight the beast and his image. This topic has been debated for centuries with no definitive answer. The Revelation of Jesus Christ tells us that the mysteries of God will not be revealed until the days leading up to the seventh angel sounding his trumpet. My take away from this is that I must be prepared for anything that God has in store for my life. I must be prepared to endure until the end no matter when that may be.

Lord Jesus, reveal your mysteries to me. Show what you want me to see and understand. Let me grow in my perseverance and my endurance for the day that I must stand on your word against adversity. In Jesus' name, amen.