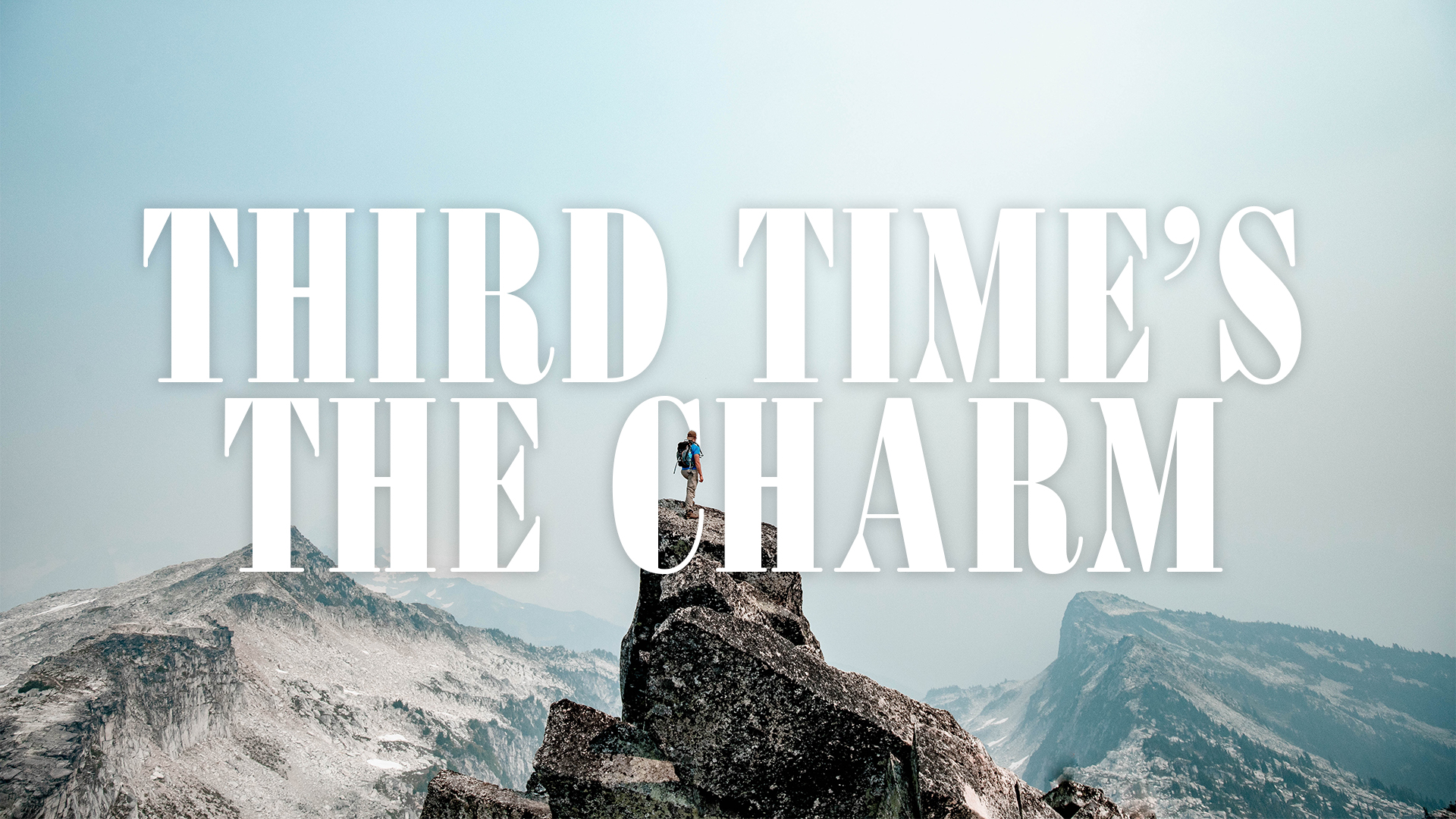 26Then all the Israelites, the whole army, went up to Bethel, and there they sat weeping before the Lord. They fasted that day until evening and presented burnt offerings and fellowship offerings to the Lord. 27And the Israelites inquired of the Lord. (In those days the ark of the covenant of God was there, 28with Phinehas son of Eleazar, the son of Aaron, ministering before it.) They asked, “Shall we go up again to fight against the Benjamites, our fellow Israelites, or not?”
The Lord responded, “Go, for tomorrow I will give them into your hands.” Judges 20:26-28

This was the third time the Israelites had gone to the Lord for confirmation and direction regarding their battle with Benjamin. Both times before God they were given the green light and both times they were soundly defeated. What gives? Why would God say “go” only to have Israel go down on the battlefield? This is why fasting, burnt offerings, fellowship offerings, and tears accompany this third inquiry. God gives them the assurance that this time will result in victory and yet, at the start of the battle thirty more Israelites lose their lives. This would be the point at which many would say, “God cannot be trusted to give us victory. We will experience defeat as before.” Instead, they held onto that promise “I will give them into your hands” and they refused to give up hope. In fact, Israel played on the pride of Benjamin’s previous victories. While Benjamin said, “we are defeating them as before”, Israel feigned retreat to flank them while unaware. “34Then ten thousand of Israel’s able young men made a frontal attack on Gibeah. The fighting was so heavy that the Benjamites did not realize how near disaster was. 35The Lord defeated Benjamin before Israel, and on that day the Israelites struck down 25,100 Benjamites, all armed with swords. 36Then the Benjamites saw that they were beaten.” Judges 20:34-36

Obedience releases blessing. I believe this to be true. The Lord has revealed a fallacy in my thinking, however. Long term obedience releases blessing is more accurate. Too often I treat my obedience to the Lord like a straight across trade. I will do this thing for You that You’ve told me to do and You will give me victory in the area of finances, relationships, healing, ministry, etc. I then claim the promise that I can do all things through Christ who strengthens me and expect immediate positive results. Oh, He will strengthen me, He will bring victory, just not in my timing. When I then, after having sought the Lord, experience defeat in said areas of finances, relationships, helloing, ministry, etc. I tend to turn on the Lord and level claims of a broken promise. Here’s the thing, He hasn’t broken His promise, it’s just going to take longer than I anticipated to see it come to pass. God doesn’t promise on my time table. What I learned from Israel in their battle with Benjamin is that whether there is victory or defeat, keep coming back to God. He will reveal what I need to know, not what I want to know. What I must know is that if God has promised victory I must persevere until I see the promise come to pass. “3Not only that, but we also rejoice in our sufferings, because we know that suffering produces perseverance; 4perseverance, character; and character, hope. 5And hope does not disappoint us, because God has poured out His love into our hearts through the Holy Spirit, whom He has given us.” (Romans 5:3-5). Eugene Peterson helps me to get past my formulaic approach to obedience. He defines discipleship; long obedience in the same direction regardless of results. Rather than my relationship with God being results oriented as so much of our culture is, it’s faith oriented. Peterson goes on to say, “And yet I decide, every day, to set aside what I can do best and attempt what I do very clumsily--open myself to the frustrations and failures of loving, daring to believe that falling in love is better than succeeding in pride.”

Your ways are not my ways. Your thoughts are so much higher than mine. When I experience defeat while in obedience to Your direction I tend to turn my heart away from You. Forgive me for being so results oriented in love for You Lord. Let me learn the lesson of Israel’s battle this morning. That whether in victory or defeat the best place to be is in obedience to Your will and sitting at Your feet. From this place of trust, You help me to learn from my failures and give me a strategy for victory and You are the only One who gets the glory. With Paul, I declare “16Therefore we do not lose heart. Though outwardly we are wasting away, yet inwardly we are being renewed day by day. 17For our light and momentary troubles are achieving for us an eternal glory that far outweighs them all. 18 So we fix our eyes not on what is seen, but on what is unseen, since what is seen is temporary, but what is unseen is eternal.” (2 Corinthians 4:16-18)