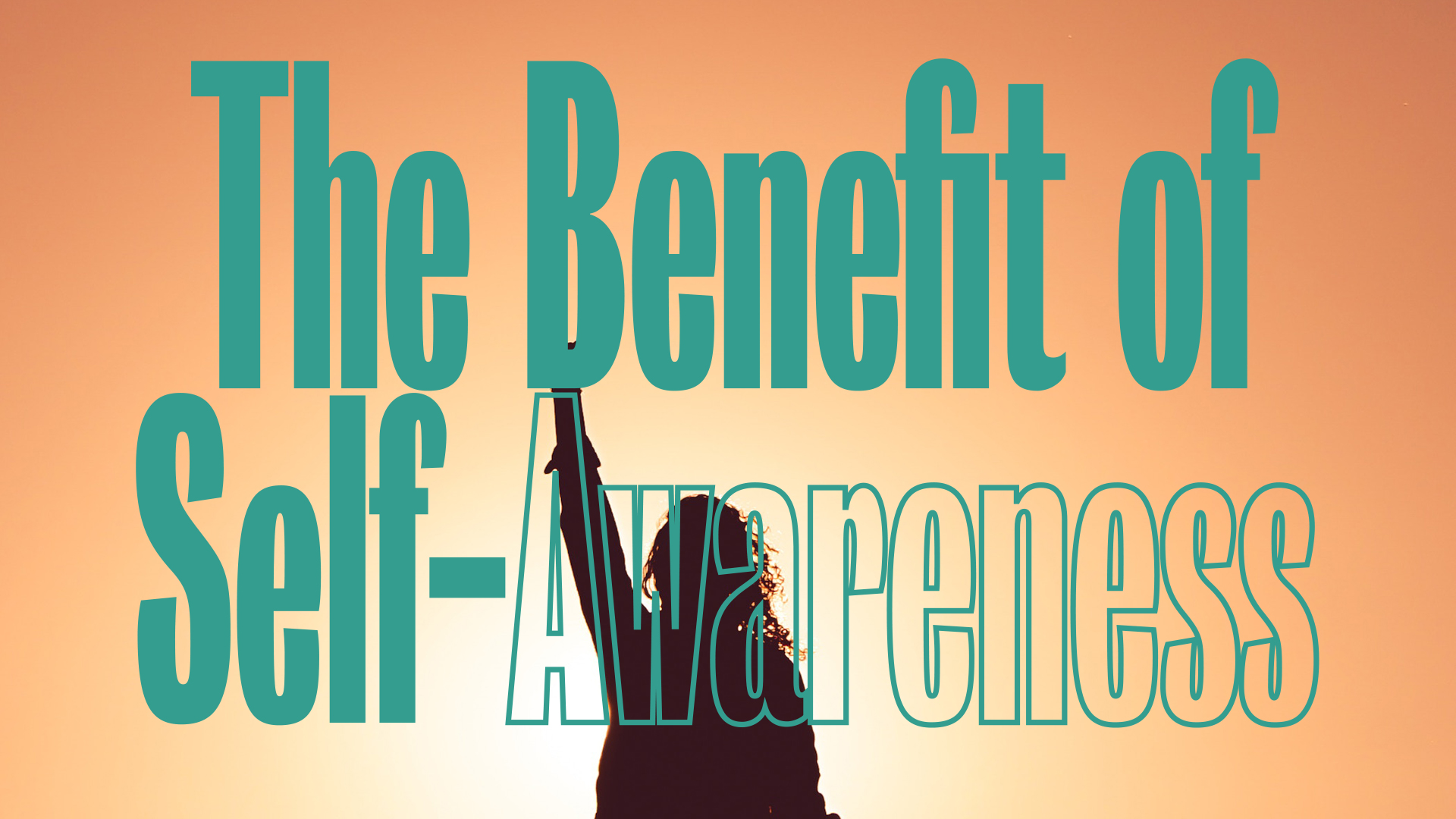 The Benefit of Self-Awareness

To those who by persistence in doing good seek glory, honor, and immortality, he will give eternal life. But for those who are self-seeking and who reject the truth and follow evil, there will be wrath and anger. Romans 2:7-8

Paul makes it very clear that we cannot stand in judgment of others when we don’t even rightly judge ourselves. We judge others by their actions but ask others to judge us by our good intentions. We are self-consumed and self-seeking but not self-aware. We will either be persistent in taking an honest look at ourselves or we will be persistent in shifting the blame and casting shame on others. We see very clearly that the first path, though few take it, leads to eternal life in Christ. The second path, chosen by most, leads to wrath and anger and ultimately eternal judgment. As a leader, we cannot lead if we aren’t leading ourselves. This is what Paul hits later on in the chapter: “19if you are convinced that you are a guide for the blind, a light for those who are in the dark, 20an instructor of the foolish, a teacher of little children, because you have in the law the embodiment of knowledge and truth— 21you, then, who teach others, do you not teach yourself? You who preach against stealing, do you steal? 22You who say that people should not commit adultery, do you commit adultery? You who abhor idols, do you rob temples? 23You who boast in the law, do you dishonor God by breaking the law? (Rom. 2:19-23).”

Accurate Self-Assessment is the first step into personal growth but it’s usually the one we avoid the most. No one really enjoys interrogating reality which is why true change is often hard to come by. If I don’t step on a scale I don’t have to face the fact that I’m overweight. If I don’t visit the Dentist I don’t have to be told how to clean my teeth more effectively. If I don’t take on an honest look at both my current schedule as well as my strengths/weaknesses I will miss out on the benefit of an accurate perspective that aids in life’s rhythms and relationships. There are many tools to help with honest self-assessment but one that I highly recommend is the Enneagram. More recently, the Enneagram has helped me to gain even more clarity on the balconies and basements of my personality and temperament. My wife Cyndi had started going through “The Road Back To You: An Enneagram Journey” while I was still reading through another book. She promptly told me, “I think you’re an eight.” I said, “I don’t know what that means.” She said, “You will.” As I started going through the book the very first number that Cron and Stabile's tackle is eight. As they were reading through the description I didn’t like how the eight sounded at all. I promptly confronted Cyndi and said with a slightly offended tone, “I can’t believe you thought I was an eight. That doesn’t sound like me at all.” She looked at me and suggested I take the test. I told her I would. So I did… I’m an eight. I had to laugh because the eight is “The Challenger” and the first thing I did was to challenge my wife. The second thing I did was to challenge the test. So, I took it again… I’m still an eight. Even after all of this I still wasn’t sure if this was accurate until I read the description of an Eight with a Nine wing. “Eights with a Nine wing has a more measured approach to life. They are more approachable and more open to cooperation over competition, in keeping with the Nine’s tendency to play a peacemaking role. Because of the Nine’s gift for mediating, these are not ordinary Eights—8w9s can be conciliatory. They are supportive, modest and less blustery, and others are happy to follow their lead. When the Nine’s gift of seeing both sides of everything is available to Eights, they become successful negotiators in situations both big and small. (pp. 58-59).” As I read further in the book Cyndi told me she was a five, “The Investigator”. Then I had to laugh again because the one who told me what I was before I knew what I was had investigated the options and then communicated her conclusion thus fitting this description to a tee: These Fives are likely to have depth in knowledge in several areas of their lives, and they willingly share their findings with others.(p. 168).” The authors encourage us by stating that it’s the motivation that matters most and the best way to find your number is to ask yourself why you do the things you do in the way you do them. I want to see lives changed around me and I’m going to give my very best to see that happen. When I reached this part of the description I knew I had found my number: “In my experience Eights don’t see themselves as angry people. In fact, they’re genuinely surprised when they learn other people experience them as intimidating, insensitive and domineering…Eights see themselves as honest, straight-talking people who aren’t afraid to go nose to nose with whatever life throws at them and always leave everything on the field. (p. 46).” More times then I care to admit I have found that I thought was coming across as a passionate exhortation was being received as crushing correction. It looks like I have some things to work on but at least I know what I’m working with. The benefit of self-awareness is that instead of wrongly judging others for how they respond to me I’m rightly judging myself and growing as a person and a leader in the process.

Thank you, Lord, for your immense patience with me. Thank you for surrounding me with people who patiently and consistently challenge me to grow. Thank You also for not condemning me but rather bringing loving correction that will help me grow. This is going to take persistence. It’s not something that “just happens”. The benefit is finally revealing the blind-spots that can limit my effectiveness as a leader. 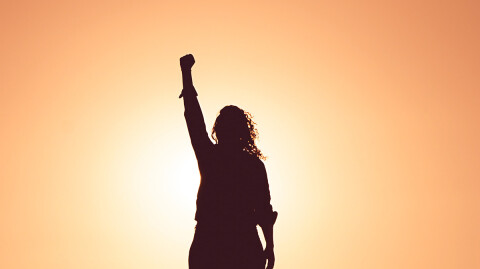 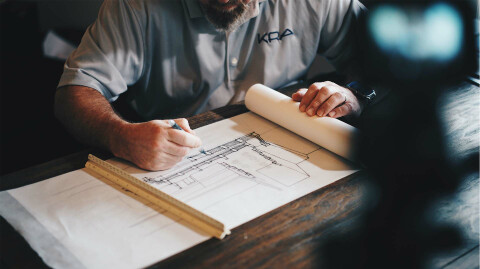 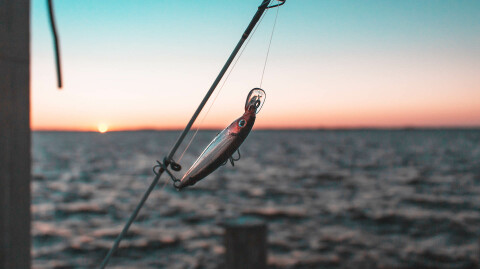