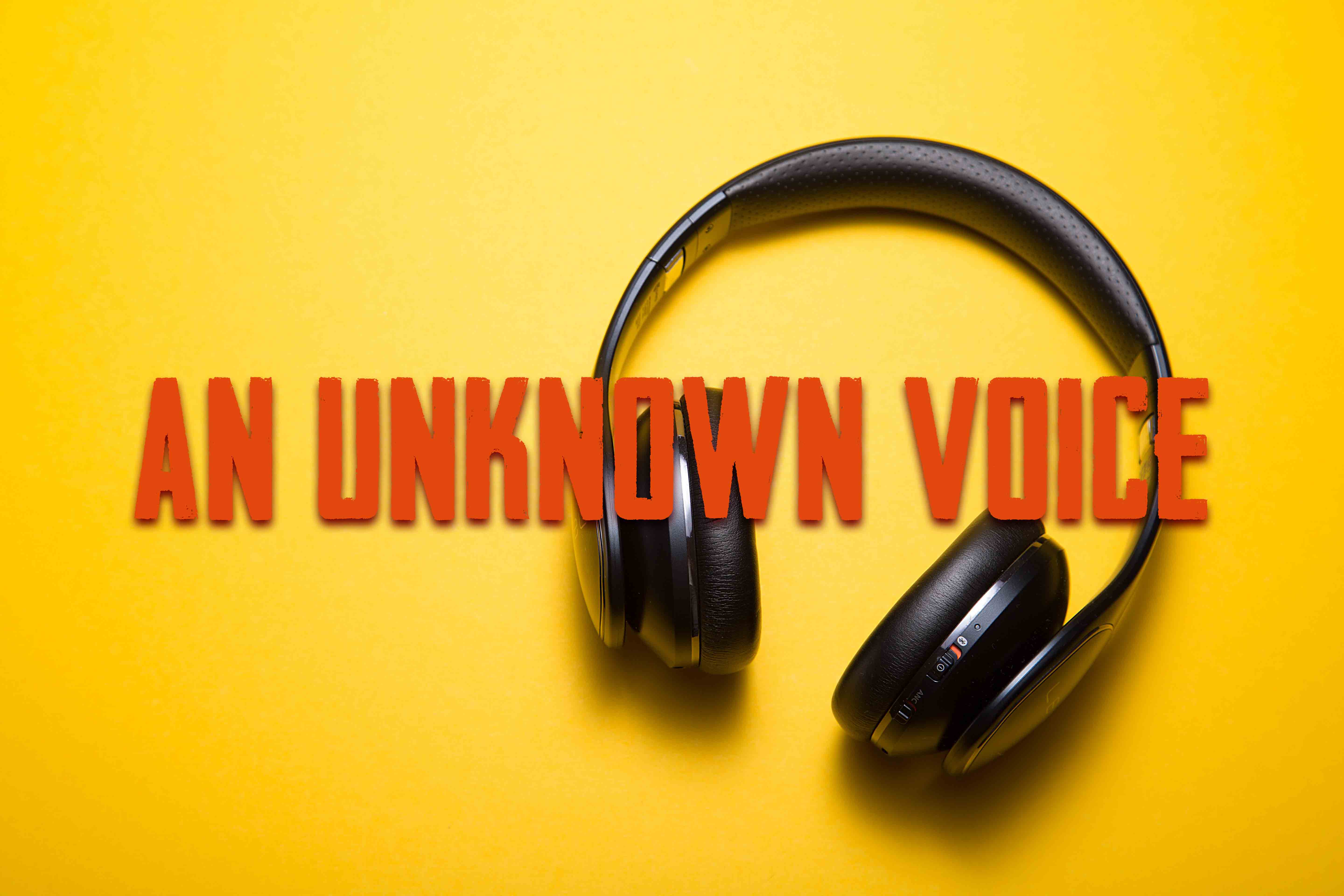 I heard an unknown voice say,
6“Now I will take the load from your shoulders;
I will free your hands from their heavy tasks.
7You cried to me in trouble, and I saved you;
I answered out of the thundercloud
and tested your faith when there was no water at Meribah.
Interlude
Psalm 81:5-7

This Psalm was written by the great worship leader Asaph. He rubbed shoulders with King David and worked closely with Solomon. He obviously prayed a lot as we can tell by his written prayers here in the Psalms (12 in total). We find him gearing up the band for an epic worship experience, everyone has their set list memorized, the energy in the air is palpable as the people gather together and then something happens that’s clearly never happened to Asaph before… God speaks directly to him. This throws him for a loop. He drops to his knees and what God says next shakes him to his core. He didn’t even know he was carrying this whole set on his shoulders until His God lifts the restraints of religious tradition off of his shoulders. Asaph didn’t know that the God who spoke directly to His people in the wilderness then wanted to speak directly to His people again. Then when God mentions the waters at Meribah Asaph asks for a moment to breath, a selah moment, a chance to let it sink in. The same God who spoke to Moses in the first year of the wilderness wandering (Ex. 17:5-7) to strike the rock so water could flow is the same God who spoke to Moses at the end of the 40 years (Ex 20:7-8) to speak to the rock so the water could flow is the same God who was speaking to Asaph now saying “Listen to me”. No doubt, the fear of the Lord was present in the room as Asaph knew all too well the judgment that came on Moses when he decided to strike the rock as he did the first time. Moses didn’t listen and lost entrance to the Promised Land. After seeing God pass by, the revelation at Sanai, and the giving of the Torah and yet, nothing had changed. Moses was still striking the rock. Asaph realized in this moment God was saving him from the same fate. God goes on ask His people to listen not once, or twice but three times in the few verses of this Psalm. When we are not listening to God, we do not now His voice. He becomes an unknown voice to us. When we are working for God rather than working with God His voice is unknown. When we are more beholden to the past than holding on to God’s present than His voice becomes unknown to us. When we are fighting God, God cannot fight for us. Moses wanted to do what he knew rather than something new. Asaph knew he didn’t want to miss out on what God had for him. He listened carefully. He took notes. He responded to God’s correction. Then God, seeing his heart, gave him an even greater promise- not just water from the rock- but honey from the rock. When we listen to God’s voice He turns bitter waters into fresh springs, hard complications into sweet situations, and contentions into connections. Oh, if only we would just listen.

When we listen to God’s voice it changes our voice. I’ve been talking to my oldest son Elijah who has been with Youth With A Mission in Perth, Australia. In just over two months he has wrestled out his own faith with God and has learned to hear God’s voice clearer then ever before. Now, I hear God’s voice in His voice. The places he was fighting God on before regarding his relationships, his future plans, his finances, he now fully yields to the Lord. He is no longer striking the rock trying to make something happen on his own but is speaking to the rock even as God speaks to him. I feel like I’m talking to a completely different person and it brings me such joy. In fact, after conversations on the phone with my 18 year old I’m usually doing some repenting as I realize I used to be that free before the Lord, but over time and tradition, have been relying on my version rather then God’s voice.

Lord, I thank You for stopping me this morning the way you stopped Asaph. We have a big weekend planned ahead for our 24 Year Anniversary of New Hope and I want to make sure I don’t miss Your voice. You have led us this far and I know You will take us farther. Let my heart be as it was at the beginning when I first learned to hear Your voice whispering to my heart. It changed everything because I realized it was never meant to be about religious tradition but rather deeper relationship. So I slow down, I lean in, I give you the weight on my shoulders and I thank You for hearing my cry. You will turn these rocky situations into sweet circumstances as I follow the sound of Your voice. The truth is if I’m not listening I’m not following. 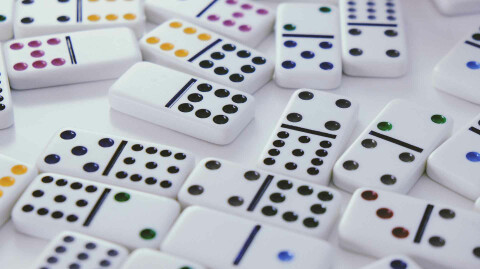 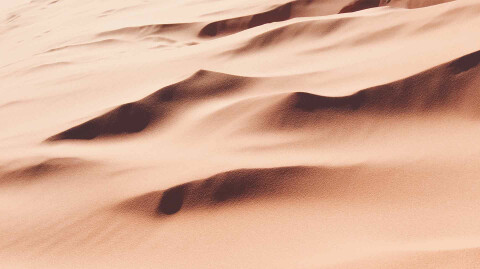 Thinking Too Much About Egypt 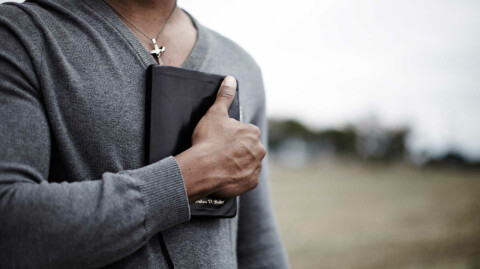