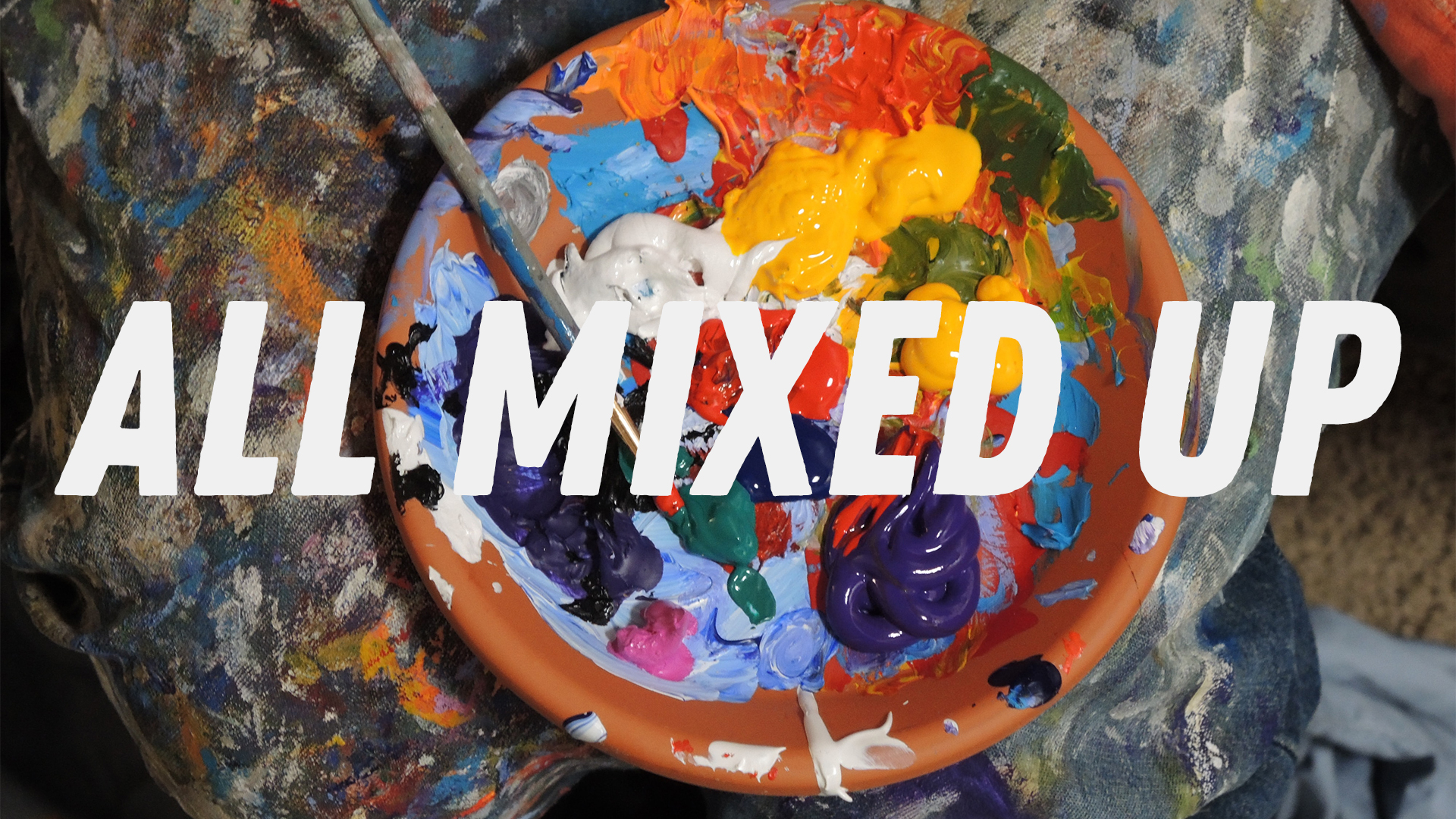 3When I heard this, I tore my tunic and cloak, pulled hair from my head and beard and sat down appalled. 4Then everyone who trembled at the words of the God of Israel gathered around me because of this unfaithfulness of the exiles. And I sat there appalled until the evening sacrifice.  5Then, at the evening sacrifice, I rose from my self-abasement, with my tunic and cloak tore, and fell on my knees with my hands spread out to the Lord my God…” Ezra 9:3-5

When Ezra had returned to Israel after a long time away he was overwhelmed with the mixed marriages he found.  This was an express law of the Lord to keep His people pure and from following after foreign gods.  Now, Ezra found that his priests were ignoring God’s command and the people of Israel were following suit.  1 Kings 11 describes King Solomon’s downfall for the same sin as his heart  became mixed in its devotion to the Lord:  “2 all of them from nations that the Lord had ordered the Israelis, “You are not to associate with them and they are not to associate with you, because they will most certainly turn your affections away to follow their gods.” Solomon became deeply attached to them by falling in love. 3 He had 700 princess wives and 300 mistresses who turned his heart away from the Lord, 4 because as Solomon grew older, his wives turned his affections away after other gods, and his heart was not fully as devoted to the Lord his God as his father David’s heart had been. 5 Solomon pursued Astarte, the Sidonian goddess, and Milcom, that detestable Ammonite idol. 6 Solomon practiced what the Lord considered to be evil by not fully following the Lord, as had his father David.”  We are defined by the company we keep.  Our associations will sway our affections.  Our pursuit will become our practices in short order.  God knows how our hearts work and sets up safeguards to keep us from a mixed-up faith.

Mixture matters.  The question is whether it matters to me the way it did to Ezra.  He was so troubled by the mixture he saw in Israel that he pulled his hair and beard and tore his clothes.  I’ve been pretty upset before but it’s usually about things that inconvenience or disappoint me and not about what disappoints God.  Familiarity breeds contempt and I wonder if we have become so familiar with the impure, indecent, immoral that we have contempt for the pure, noble and holy.  That whole moral code and standard of righteous living aren’t really practical for the 21st Century, right?  Pastor Wayne gave an illustration recently about rat poison.  99% is good rat food and 1% is arsenic.  We often justify our mixture in our lives because it’s not “that bad”.  It’s only a 1% percent mixture.  It’s only a little bit of lust, it’s not like I’m cheating on my wife.  It’s only a little bit of stealing at work.  It’s not like I’m embezzling.  It’s only a little lying.  It’s not like I’m lying all the time.  Then, what we do is we gather others around us who believe in the same mediocre morality as we do.  Meanwhile, that one percent is killing our relationships with God and others around us. If I saw my sons about to eat something with poison in it I will scream and yell to stop them before they hurt themselves.  I wouldn’t be quiet or casual about something that could harm those I love or harm myself.  This was Ezra’s response to the mixture of sin he saw around him.  He repented to the Lord and saw it in himself as well.  This started a movement of repentance in the land that restored the hearts of the people towards their God and left zero tolerance for a mixed-up expression of faith.  As with everything in Christ, it starts with me.  I must own up to the mixture that has sought to own me.  The timing is perfect on today’s reading as this self-examination comes at the same time as Yom Kippur, the day of atonement on the Jewish Calendar. It starts on sundown on Tuesday ends on Wednesday.

This morning I pray Psalm 1 as call me to pay attention to the fact that mixture matters:  "Blessed (happy, fortunate, prosperous and enviable) is the man who walks and lives not in the counsel of the ungodly [following their advice, their plans, and purposes] nor stands [submissive and inactive] in the path where sinners walk, nor sits down [to relax and rest] where the scornful [and the mockers] gather."   Let me be zealous in my pursuit of purity before You in all areas of my life.  Forgive me for looking the other way instead of confronting what You are revealing. 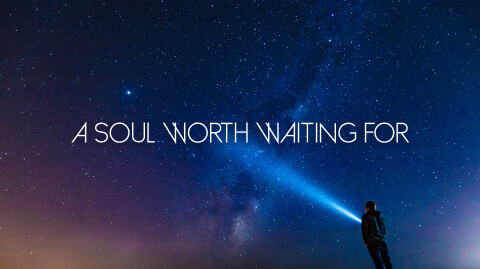 A Soul Worth Waiting For 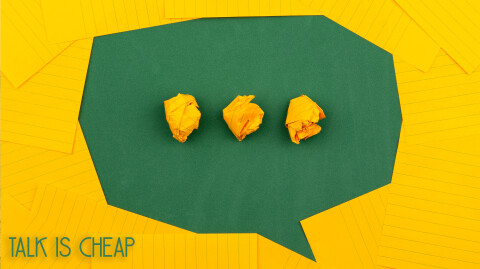 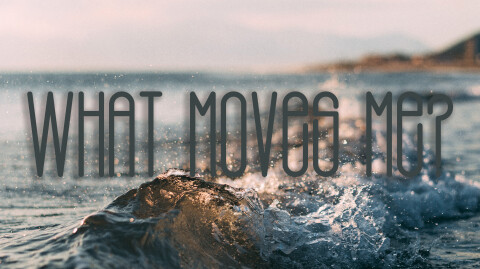