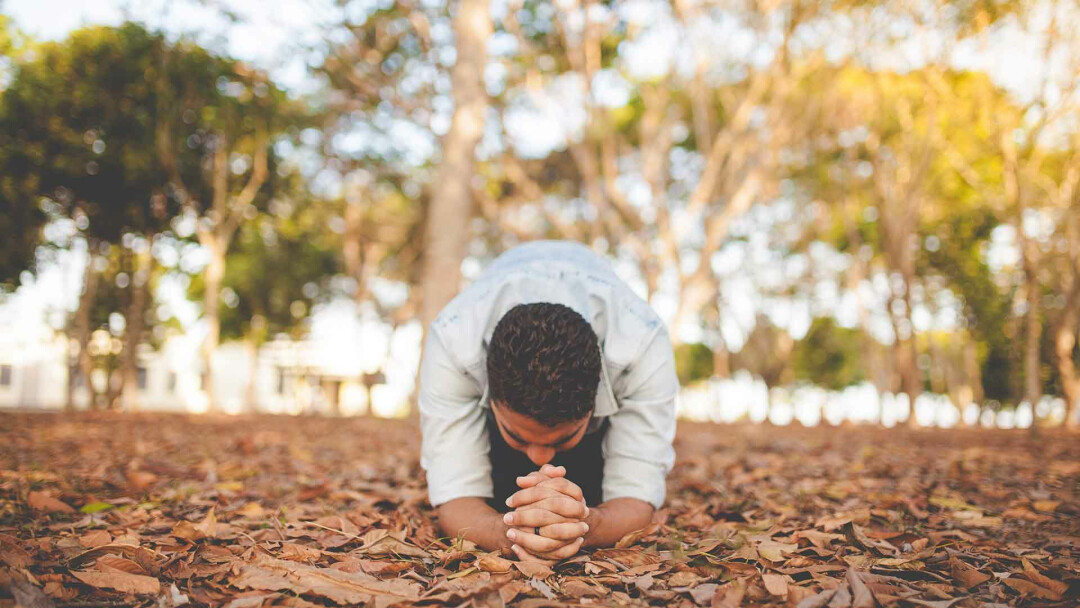 “But the Pharisees and the teachers of the law were furious and began to discuss with one another what they might do to Jesus. One of those days Jesus went out to a mountainside to pray, and spent the night praying to God. When morning came, he called his disciples to him and chose twelve of them, whom he also designated apostles …” (Luke 6:11-13)

You gotta’ catch this series of events:

And this was just day one! Quite a day at the office, I’d think. The next day, the Pharisees start by accusing Him of breaking the Sabbath. When Jesus arrived at the synagogue, a man with a paralyzed hand was present. We don’t know if the Pharisees planted him there or not —maybe the Pharisees knew that Jesus just couldn’t pass up an opportunity to help a hurting man. But regardless, Jesus healed him, and again, the place was filled with rage!

Isn’t it interesting that none of the religious people were filled with rage over the many people going to hell? But, they’d fly into a rage when one was healed on the Sabbath! After these many oppositions, Jesus must have been discouraged and exhausted, so He withdrew to a lonely place, but sleep fled from Him. He exchanged prayer for sleep, and in the valley of despair, God birthed direction for His ministry. The very next morning, He pruned His entourage of miracle seekers into a team of 12 — 12 apostles, 12 world-class world-changing leaders.

There are times when I will find myself in the same “lonely place,” where sleep will refuse my invitation, and I will spend the night pacing the floor. Instead of taking a fighting posture, I will exchange it for a kneeling one; then God can birth new beginnings. He did so with Jesus; He will with me. Although I dislike critics, they sharpen me. They force me to my knees. And often, I have experienced birth pains that turn into birth days.

Dear Father, thank You for exampling to me that You were not immune from the confrontations of the critics. You didn’t sleep, but instead, You took time with the Father. Then the following morning, You appointed a team, and the ministry began! When sleep flees from me, may I find You waiting for me with my new commission in hand — and that will only be received when I enter the prayer room … not the cry room. 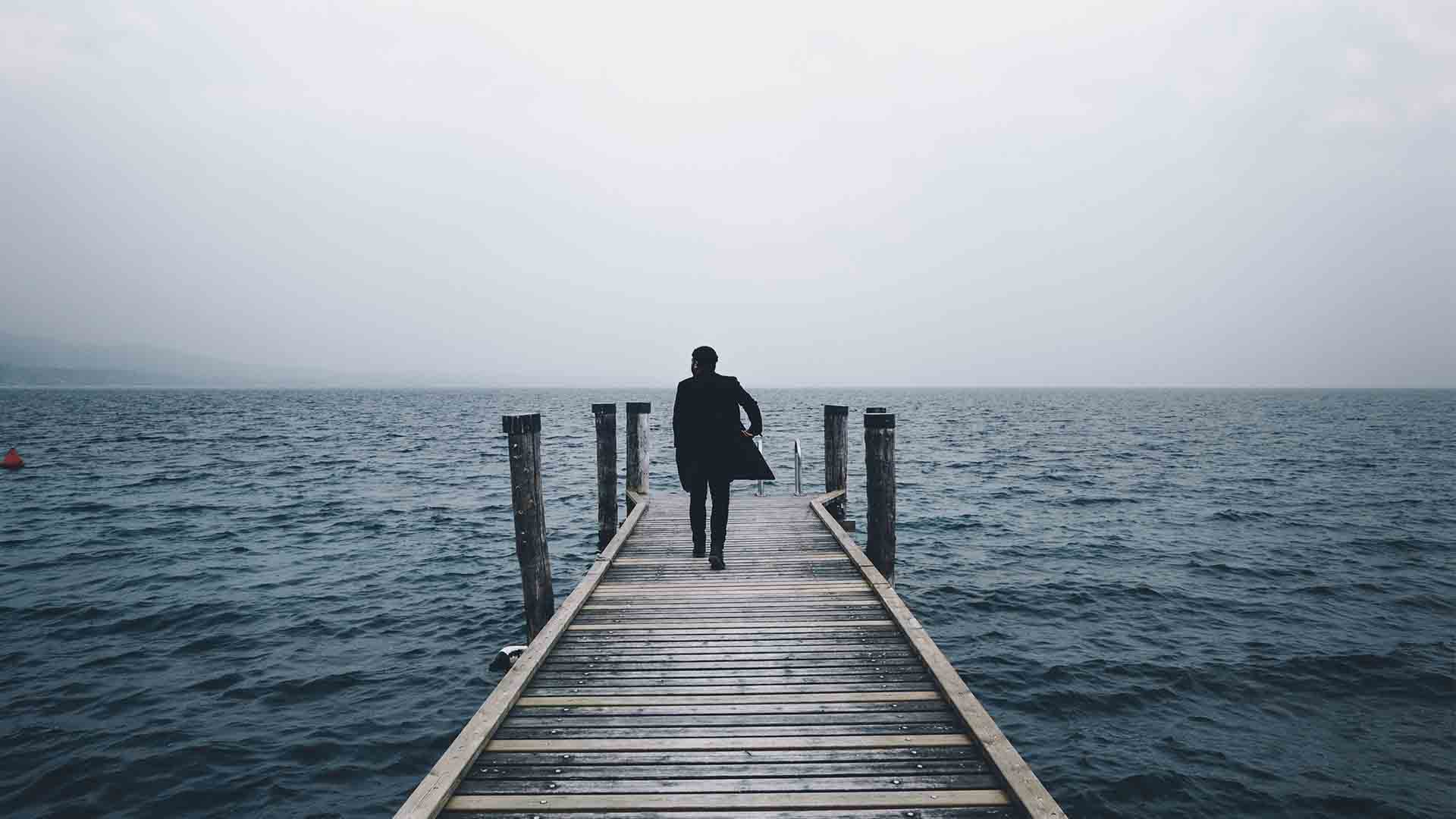 What It Means To Die

According to Jesus, dying was a pre-requisite to growth and fruitfulness. As Paul continues his conversation about this principle of dying in Romans, he infers that dying and living were almost synonymous! 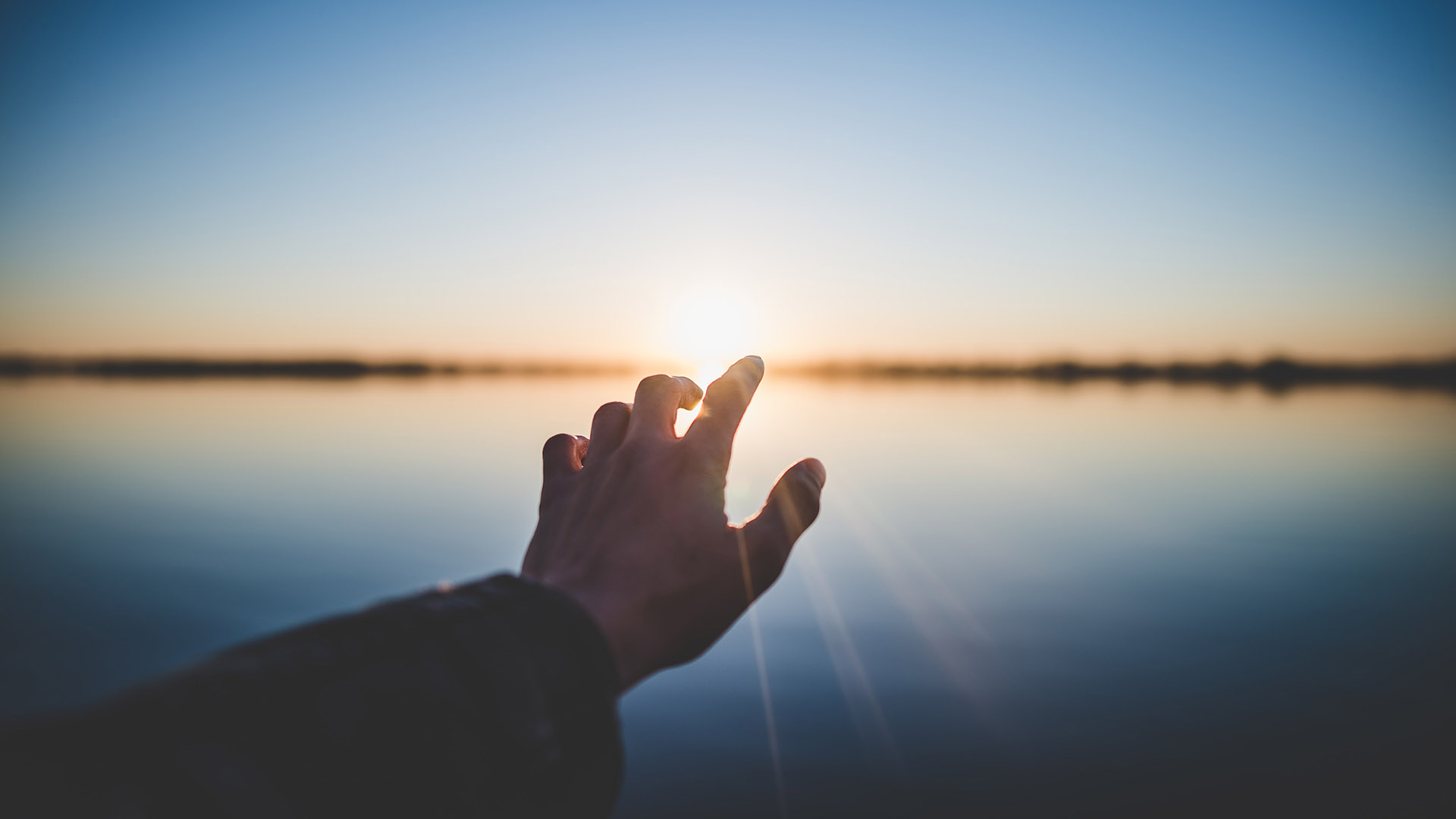 There are many times when I must believe while not yet seeing. I grope forward, often in the dark, doubting even myself …. but I move forward based on the last command I received from my Master. These are the seasons that will make or break me.